An undergraduate degree costs an average of $6,191

The survey found that only 20 per cent of parents correctly gauged the cost of post-secondary education tuition at between $6,000 to $9,999.

On average, tuition for an undergraduate degree costs $6,191, according to the most recent data from Statistics Canada.

Moreover, 37 per cent of parents said they had no idea how much to budget for non-tuition expenses, such as books, supplies, groceries and accommodation. 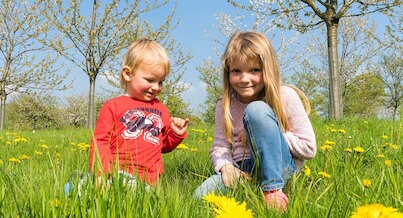 Keep back to school costs under control this year

Kathleen Woodard, senior vice-president of retail and business banking at CIBC, says parents looking to send their child to college or university for four years should count on a total cost of at least $100,000, or $25,000 per year.

The poll did find that 76 per cent of parents saving for their child’s post-secondary education had set up a Registered Education Savings Plan account, but many of them lacked basic knowledge about how RESPs actually work.

No matter what your family income is, the federal government will match eligible annual contributions to an RESP account by 20 per cent, to a maximum of $500 per year for each child under age 18 and a lifetime limit of $7,200.

Those government incentives, called Canada Education Savings Grants, can also be carried forward but $1,000 is the maximum grant parents can receive in any one year. 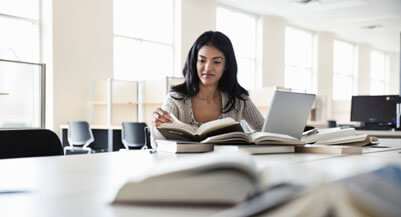 5 questions you probably have about Ontario's free tuition

Of the respondents in the CIBC survey, 31 per cent of them said they were not aware they can catch up on claiming CESG in another year.

The poll released Thursday also said 53 per cent of respondents believed that RESP contributions were tax deductible, which they are not.

Another 45 per cent thought that RESPs can only be used to pay for their child’s tuition, when in fact, they can be used for any purpose related to university costs, including general living expenses.

CIBC’s survey was conducted online from Aug. 19-24 among 1,004 Canadian adults who are Angus Reid panellists with children in the household planning on attending, are currently attending or have attended a post-secondary institution in the past two years.