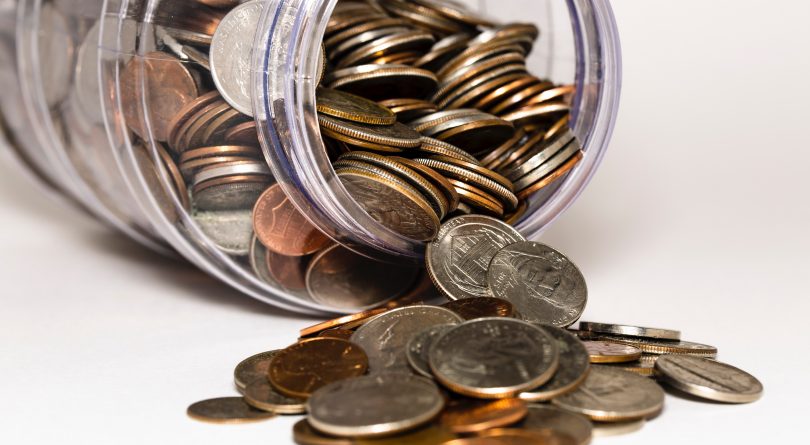 For the last several years, investors have been generating decent incomes from owning dividend-paying stocks. When interest rates plummeted to record lows, and making money in GICs and other fixed-income instruments became difficult to do, investors started flocking to yielding equities, while companies began issuing more dividends too.

While these payments have been a boon to total returns, especially as stock prices have continued to rise, according to one company, dividends increases are expected to slow in 2019. IHS Markit, a London-based research firm, says that aggregate dividends among globally listed companies will rise by 6% this year, down from 14.3% in 2018 and 9% in 2017.

Many dividend investors like owning companies that increase their payments annually, so if fewer companies are growing their payouts then that could mean fewer opportunities to increase total returns. But it’s not a surprise to see businesses taking a more conservative approach this year than in the past. In 2018, U.S. companies, buoyed by a massive tax cut, raised dividends by 10.6%. With the tax cut behind them, they’re now expected to increase payments by 8%.

Add to that with more nervousness from trade wars, a potential recession, geopolitical tensions and market volatility, and it’s no wonder companies would rather hold onto cash than pay it out. “Last year was exceptional because payments were boosted by the Trump tax cuts,” says Thomas Matheson, director and head of dividend commentary for IHS Markit. “And we now have a much more muted economic backdrop.”

In Canada, IHS expects dividends to increase by 5% to $52.8 billion in total dividends, up from $50.3 billion in 2018. That’s a big drop from the 11.7% growth the market experienced in 2018. However, there is one bright spot: IHS expects the oil and gas sector to grow dividends by $1.5 billion in 2019, the most of any sector in Canada, with Enbridge leading the way. In December, Enbridge announced a 10% dividend per share increase and, says IHS, it’s likely that will happen again.

Oil and gas and financials will also lead the way in the U.S., says IHS, with America’s banking sector growing dividends by 16.1%. “We anticipate bank dividends to benefit from short-term rate hikes,” says the company in its report. Technology will remain the biggest payer of dividends for 2019, with IHS expecting Apple and Microsoft to grow their dividends by 7.8% and 9.1%, respectively. The auto sector is the only industry that’s predicted to post negative dividend growth, with GM likely having to cuts its dividend in 2019.

Bob Sewell, president and CEO of Oakville’s Bellwether Investment Management, isn’t surprised by IHS’s forecast. When a company’s board decides to increase its payout, it typically looks a few years into the future to decide whether continued increases are sustainable. The last thing anyone wants is to cut a payment—stocks usually plummet after a dividend’s slashed—so if there is a long-term worry then it’s better to slow the rate of an increase. Given what’s happening in the economy today, caution may be warranted, says Sewell.

However, investors shouldn’t be too concerned, he says. Fixed-income rates, while rising, are still near record lows, so people can continue making money on dividends even if they’re not growing as quickly as they have been. As well, there are still plenty of companies, such as the Canadian banks, that have a long history of annual increases, which Sewell thinks that will continue.

Still, he is keeping an eye on the stocks he owns, as he always does, to ensure overall cash flows aren’t slowing. He’s also looking at payout ratios—the proportion of earnings paid out as dividends to shareholders—to make sure his dividends are sustainable. A high payout ratio can be a sign that a cut may be coming. “These are factors to consider, but they should also be a normal part of your process in how you look at companies,” he says. “You want to make sure a company is still growing its earnings and cash flows and that it can cover its dividends.”

If anything, modest dividend growth is another sign of a shifting economic and market cycle. It’s likely more companies will discuss whether to increase their payments as global GDP growth slows, which it’s widely expected to do. While investors may not notice the change in dividend growth themselves, it’s important to pay attention, even more than usual, to how the stocks you’re holding are performing. If a company stops increasing its payouts, do some work to find out why. And if you think a cut is coming, then consider moving into a more sustainable business before it’s too late.