On a $20,000 portfolio held for 30 years, Questwealth Portfolio fees could save investors tens of thousands of dollars 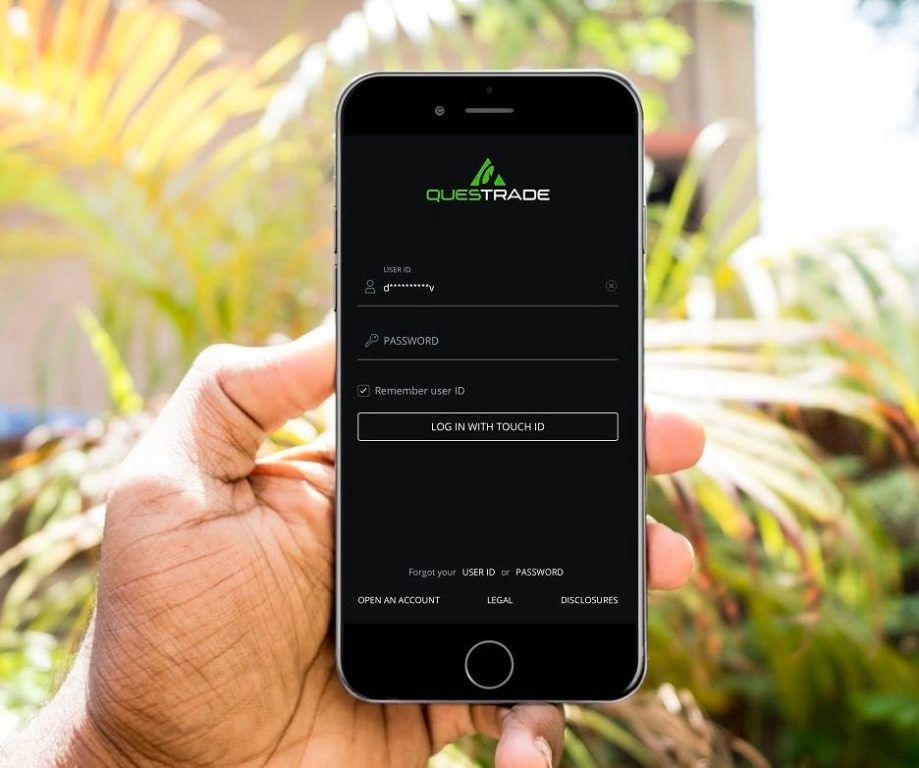 With $8 billion in assets under management and opening up 30,000 new accounts every year, Questrade (a subsidiary of Questrade Financial Group Inc.) is the country’s largest independent online brokerage. And it continues to push on two fronts: self-directed investing through discount brokerage Questrade Inc. and—increasingly—managed money through Questrade Wealth Management Inc.

This weekend Questrade will throw down the fee gauntlet when it unveils a new iteration of its robo-advisor service that sports rock-bottom fees. In fact, the new Questwealth Portfolios drive fees down so far that it’s now neck and neck with the stingy 0.22% Vanguard Canada charges for its well-received asset allocation ETFs unveiled early in 2018.

READ: Can Questrade really save you 30%?

Questrade Wealth Management was one of three early entrants to the Canadian robo advisor space in 2014 (along with NestWealth.com and Wealthsimple). Until now, its robo service was called Portfolio IQ (PIQ) but the latter has been rebranded and relaunched as of Saturday under the new trademarked name Questwealth Portfolios. Questwealth replaces PIQ accounts, according to a press release to be issued on Nov. 3.

While it boasts Vanguard-like low fees normally associated with passive index investing, the Questwealth Portfolios are actively managed by LA-based subadvisor One Capital Management LLC. Questrade chief operating officer Stephen Graham downplayed this in an advance briefing with me last week but the press release explains the five portfolios “are built and managed by experts who watch the market and adjust the portfolios when needed.”

Questwealth offers five portfolios of varying equity risk and return expectations, ranging from the 100% stocks Aggressive portfolio to 100% fixed-income Conservative Portfolios. In between are Income, Balanced, and Growth, with the equity increments rising 20% at each level as risk tolerance rises. The portfolios use underlying ETFs from four ETF manufacturers (iShares, Wisdom Tree, SPDR and First Trust); in this, Questrade notes that it distinguishes itself from some of the bank-managed robo services that use only their own proprietary ETFs (BMO, RBC). Questwealth’s are managed by Registered Portfolio Managers supported by more than 100 customer service agents.

How much difference can equity weightings make to long-term wealth? Quite a bit, judging by Questrade’s existing PIQ returns to date: As of Sept. 30, 2018, compound annual returns for PIQ’s Aggressive Portfolios were 7.35% over one year and 10.98% over three years, compared to just 2.16% and 2.8% respectively for the Conservative Portfolios. The middle-of-the-road Balanced portfolios returned 4.98% and 6.95% over the one- and three-year periods. As you’d expect, the Growth and Income portfolios were in between: over three years, Growth portfolios returned 8.92% and the Income portfolios 4.95%. Going forward with the new Questwealth portfolios, you’d expect higher returns still based on the lower fees, assuming no catastrophic event in global stock markets.

A twist is that the five portfolios are also available in SRI versions (Socially Responsible Investing); with portfolios that invest in companies that conform to certain environmental, social and governance (ESG) criteria. Fees on the SRI portfolios are only marginally higher: ranging from 0.2% on Conservative SRI portfolios to 0.28% for Balanced and 0.35% for Aggressive SRI portfolios. (In a disclaimer, Questrade’s press release adds that “certain portions of the fixed income component” may not be considered as exclusively SRI investments.)

In a telephone interview, Graham said that when the original PIQ was introduced in 2014, it was the first such service to get regulatory approval to provide an online risk tolerance questionnaire. Over the years, this has been simplified as the industry matured. Its questionnaire has been winnowed down from 20 questions to just ten. “It’s been simplified so it’s more user-friendly.  We think it will be the best questionnaire on the market.”

While other robo advisors—NestWealth.com and WealthBar come to mind—hammer away on the theme of how high investment management fees (i.e. mutual funds) chew up retirement nest eggs over the long haul, Questrade makes the argument anew in its background materials.

True, comparing ETF portfolios to mutual funds is a bit like knocking down a straw man but for the few retail investors who have yet to get the message (one reinforced almost every week in the two national daily newspapers’ family finance features and here at MoneySense.ca), Questrade notes that over 20 years $20,000 invested in a balanced mutual fund with a 2.17% MER will be worth $108,941. By contrast, a Questwealth portfolio with an MER of 0.42% (0.25% plus 0.17% MER for underlying ETFs) would turn the same $20,000 into $185,268 over the 30 years: a hefty difference of $76,327 or 70%.

But a more useful comparison would not be to high-fee retail mutual funds but to other domestic robo advisors. An appendix to Questrade’s media backgrounder compares Questwealth Portfolio fees to Wealthsimple, WealthBar, Modern Advisor and the two major bank-managed robo services, BMO Smartfolio and RBC InvestEase. For $100,000 or more, Questwealth charges 0.2%; on the same amount Wealthsimple charges 0.4% while RBC charges 0.5% across portfolios of any size. BMO Smartfolio is 0.7% on the first $100,000, falling to 0.6% on the next $150,000, 0.5% on the $250,000 above that and 0.4% above $500,000.

While it’s not included in Questrade’s comparison, affluent investors with more than $500,000 should also check out NestWealth.com, since it charges a Netflix-like monthly subscription fee rather than charging a percentage of assets.

The new fees and portfolios will be updated at www.questrade.com as of Nov. 3, 2018.

Oh, and those famous TV commercials. There’s a new batch of them along similar lines as the previous ones: based on the clips I peeked at, they will assuredly annoy financial advisors who sell traditional mutual funds bearing what Questrade repeats are the world’s highest MERs.

Now more than ever, costs matter.  It’s nice to see an independent like Questrade aggressively pushing costs down even more, holding the big banks’ feet to the fire. As I recapped in my review of Larry Bates’ Beat the Bank, you can’t expect much cost leadership from the banks.  Now we’re getting it from both Vanguard and Questrade, and in both cases, we can enjoy the low cost of passive ETFs combined with the “human hand at the tiller” inherent in active management.