Why a TFSA should be your top goal for 2022 and how it stacks up against RRSPs as a better investment and retirement tool. 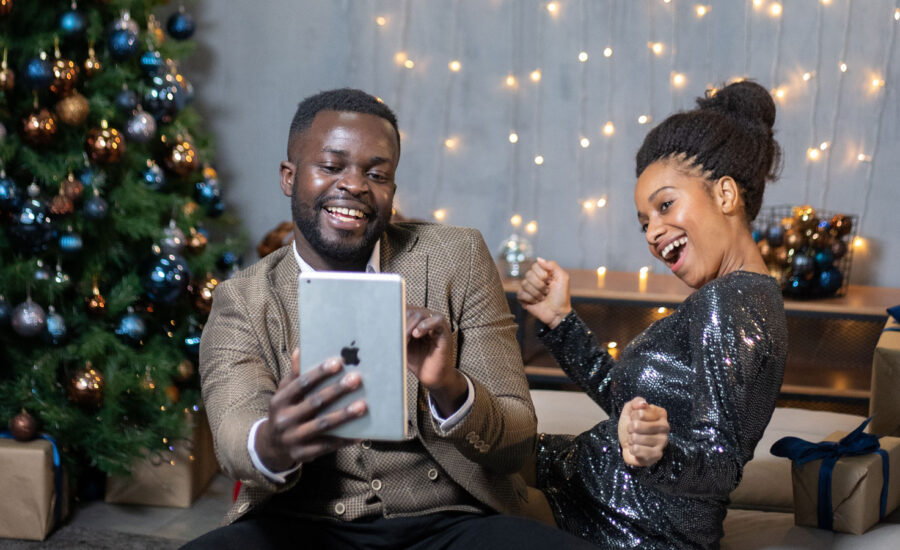 Photo by EKATERINA BOLOVTSOVA from Pexels

If nothing else, tax-free savings accounts (TFSAs) have been a boon to Canadian financial writers and bloggers. Two noteworthy examples: A blog on Boomer & Echo by CFP Robb Engen (also a MoneySense ETF expert panelist for the annual Best ETFs in Canada feature) comparing TFSAs to registered retirement savings accounts (RRSPs), and a Cash Flows & Portfolios blog that goes so far as to declare that the TFSA may be all one needs to retire on.

I don’t know about the second post, but I do agree we’ve come a long way from 2009. It was then when my wife and I made our own first tentative $5,000 contributions to our TFSA, thinking at the time it seemed like a mere drop in the bucket. Even then, right at the start of the new year, we maximized contributions to all our newly opened TFSAs, including our daughter’s, who was fortunate enough to have turned 18 just in time to qualify.

Every year since, as close to January 1st as possible, we faithfully add the maximum contribution amount (initially $5,000, briefly $10,000 and currently $6,000) to each of those accounts. And because we view them not as tax-free savings accounts but as tax-free investment accounts, each has grown substantially. Arguably, TFSA is a misnomer: it should have been called a T-F-I-A, as in tax-free investing account.

Compare the Best TFSA Rates in Canada* Go to Site

Engen’s blog, “A sensible RRSP vs TFSA comparison” reminds us that TFSAs and RRSPs can be mirror images of each other. He reprises David Chilton’s three key points:

Meanwhile, on the Cash Flows & Portfolios blog, the post Can you retire using just your TFSA? begins with a glowing commendation for TFSAs: “The opportunity for Canadians to save and invest tax-free over decades could be considered one of the greatest wonders of our modern financial world.”

Mark and Joe, the bloggers behind the post, conclude that if you start early enough (like our daughter) you could indeed retire using just a TFSA.

To recap the rules around TFSAs: The cumulative contribution amount as of Jan. 1, 2022 is now $81,500. (Check out the MoneySense TFSA contribution room calculator.) If you believe in the time value of money, it follows that you should contribute the full $6,000 the moment the new year begins, which is why I always call it “New Year’s Resolution Number 1.” Unlike joining a fitness club, you can tick this one off your to-do list right after you sing Auld Lang Syne—if you use an online discount brokerage).

Because of the long-time horizon, young people could well put nothing but equities into their TFSAs. And to do so from the get-go, they should far outstrip the performance of the sadly all-too-common default option of parking TFSA funds in guaranteed investment certificates (GICs) paying “almost nothing” relative to inflation.

An 18-year-old in 2022 has a good 47 years until the traditional age of retirement at 65. Also keep in mind that unlike RRSPs, they can keep contributing to TFSAs well into their 90s or 100s, if they live that long. I knew one lady who contributed to TFSA past the age of 100! Anyone near retirement could ratchet it down to a conservative asset allocation exchange traded fund (ETF), like VBAL, ZBAL or XBAL. These cover the world of stocks and bonds in Canadian dollars in a traditional 60/40 asset mix of stocks to bonds. (Try the MoneySense ETF Finder tool.)

Try to avoid putting U.S.-based dividend-paying stocks or ETFs in the TFSA. Instead, put those into your RRSP or your registered retirement income fund (RRIF). Canadian dividends and interest belong in TFSAs, as do speculative U.S. or foreign stocks that don’t pay dividends.

TFSA or RRSP? Use both if you can

What about the perennial question of which to fund first: TFSA or RRSP? My short answer is to do both. But if you really must choose between the two, I’d pick the TFSA in most situations. Certainly, young people in a low-tax bracket—and older folk who are in danger of seeing OAS or GIS benefits clawed back—should prioritize the TFSA.

But that doesn’t mean young people should avoid RRSPs. Matthew Ardrey, wealth advisor with Toronto-based TriDelta Financial, told me in an email that when he talks to younger friends and colleagues, “They feel that the best way to save is through the TFSA and the RRSP is nothing but a ‘tax trap.’ I am here to say that, though the RRSP does generate taxable income for you upon withdrawal, it is certainly not the trap that some make out to be.”

RRSPs work best when the tax rate upon contribution is higher than when money is withdrawn. If you receive a tax break at 50%, then withdraw the RRSP at 30%, you will be ahead of the TFSA, assuming you saved the refund generated from your RRSP. “This is because the contribution to the TFSA must be made with after-tax income and the RRSP can effectively be made with pre-tax income when saving the refund,” says Ardrey.

Compare the Best TFSA Rates in Canada* Go to Site

It’s true that the success of the RRSP is dependent on “saving the refund” and not spending it. Ardrey says the success of TFSA also depends on not pulling money out from it for that same spending. “For better or worse, the tax implications of withdrawing from the RRSP prevents many people from using it during their earning years. The TFSA has no such penalty attached to it. So, for either strategy to be successful, a certain amount of financial discipline must be present.”

Having defended RRSPs, Ardrey adds: “I think the TFSA is the best thing the government has done for retirement savings in a long time. It provides flexibility in savings and [it] can benefit, not only those with a high income level, but those at lower income levels as well. As TFSA withdrawals are tax-free, they do not affect payments made from the OAS and GIS programs” he says adding that the latter is specifically for lower income Canadians. “Conversely, an RRSP withdrawal does affect this.” TFSAs are also great for large lump-sum withdrawals, like when buying a car during high interest rates.

Personally, I believe those with high employment income should maximize their RRSPs, but if they are in the top tax bracket, they can probably also afford to maximize their TFSA. If, despite such a high income, you are encumbered by heavy mortgage debt and/or credit card debt, I’d suggest liquidating some of your TFSA to eliminate what you owe. You can always regain your lost TFSA contribution room in future years. Once you’re debt-free, there should be few obstacles to maximizing retirement savings in all such tax-optimized vehicles, such as registered education savings plans (RESPs) registered disability savings plans (RDSPs) and any new tax-sheltered program Ottawa is planning to help young people save for a first home.)

Don’t let the many benefits of TFSAs blind you to the merits of other tax-effective vehicles. Adrian Mastracci, portfolio manager with Vancouver-based Lycos Asset Management, says families should review which spouse benefits the most by accumulating the saving capacity, and in most cases they shouldn’t limit themselves to using only a TFSA. (Those who are single cannot benefit from income splitting vehicles.

“The long-term retirement goal is to report similar taxable incomes between spouses and partners,” he says. So, couples should consider using a combination of TFSAs, RESPs, and RRSPs: Including spousal RRSPs. “Tax refunds may be directed to funding a TFSA. Families who own a business may benefit by using an RRSP and a TFSA. Using a TFSA may become the minimum family strategy. I see no reason to limit using the other vehicles.”

MoneySense Investing Editor at Large Jonathan Chevreau is also founder of the Financial Independence Hub, author of Findependence Day and co-author of Victory Lap Retirement. He can be reached at [email protected].