We break down issues that matter to this country, including energy, trade and taxes, and look at the potential impact of each candidate's policies on Canada. 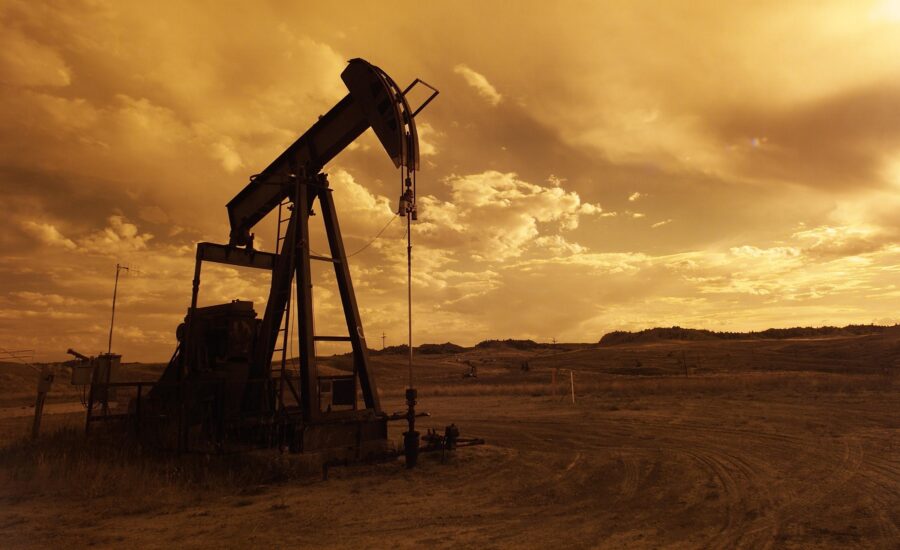 In a few days, millions of Americans will head to the polls to vote for either Donald Trump or Joe Biden, while millions of Canadians will be in front of their screens, waiting to see how the night unfolds. But while it’s certainly going to be enthralling—and probably very long—evening, it’s the next few weeks, months and even years that Canadians should be thinking more about. Why? Because the election outcome could have an impact on stock markets and on the direction of our own economy.

So, which candidate may be better for Canada? Let’s break down a few issues that matter to this country and see where each candidate stacks up.

Anyone who watched the last debate will know that Trump and Biden have very different ideas around the future of oil and gas, and on climate change in general. Trump has loosened all kinds of oil industry regulations during his time in office, including easing restrictions on drilling offshore and in national forests. Most importantly for Canada’s energy industry, he approved the expansion of the Keystone XL pipeline, which Barack Obama had previously blocked. Trump will surely continue his pro-oil policies in a second term.

Biden, on the other hand, is betting big on clean energy. He’s promised to pump about $2 trillion of federal money into a variety of renewable energy projects, including in the transportation, electricity and building sectors. He’s also said that he wants the U.S. power industry to become carbon neutral by 2035 and for the U.S. to become a 100% clean energy economy by 2050. That’s not what oil and gas producers want to hear.

Canada’s energy sector would likely continue to struggle under a Biden administration, especially if he puts the kibosh on Keystone. But with the Liberal government also investing in clean energy, we could see a new kind of energy sector emerge over the next several years. That could help the green-focused startups, tech companies and energy producers in this country.

The U.S. president has certainly kept Canadian economists and trade aficionados busy over the last four years. The NAFTA 2.0 negotiations may be finished, but Trump is still a wild card when it comes to trade. In August, Trump threatened to slap tariffs on Canadian aluminum and steel—which is something he did in 2018—for no good reason. While he is more focused on trade with China, he certainly could turn his attention north again at any moment.

Trade uncertainty, at least with Canada, will likely end under a Biden administration. While he has promised to implement Buy American policies—which many presidents before him have done—he and those close to him have said that they wouldn’t impose aluminum tariffs again. Biden has also said that he’d like to renegotiate the Trans-Pacific Partnership, which Trump pulled out of, though the trade war with China will likely continue.

With both candidates favouring Buy American policies, trade issues could continue under both administrations, but there should be more predictability and certainty under a Biden administration, which should help the Canadian economy. “I don’t know if the status quo would be great for Canada,” says Chris Heakes, a portfolio manager with BMO Asset Management. “Trump has rattled the sabre quite a bit on trade and I don’t think that will go back in the box soon.”

One of the reasons why stock markets did so well under Trump is because of his pro-business tax-cutting stance. The Tax Cuts and Jobs Act of 2017 helped U.S.-based companies (and Canadians ones with operations there) keep more money to themselves, which increased their earnings and, ultimately, their stock prices. Generally, when markets rise in the U.S. they rise here, so those cuts benefitted Canadian investors, too. Trump has said that he’ll cut taxes for the middle class, but there likely won’t be anything as market-moving this time.

Some market watchers are worried about Biden’s plan to roll back some of Trump’s tax cuts. He has said he would raise the tax rate on people earning more than $400,000 and increase the corporate tax rate to 28% from 21%, which is still below the 35% it was at before Trump took office. According to the Tax Foundation, Biden’s plan would reduce U.S. GDP by 1.62% over the long term.

Stocks in the U.S.—and likely in Canada, too—will negatively react to a tax hike, so in this case Trump would be better than Biden.

No matter who wins, equities will continue to climb, says Heakes. With interest rates remaining at ultra-low levels for a while, stocks are still the better bet. Other than energy, no specific sector in Canada will be hurt or helped that much, but Canadians with U.S. investments could see their portfolios rise or fall depending on what they hold.

Generally, Trump is in favour of less regulation, which means Biden could increase rules on a number of sectors, such as technology, energy and pharmaceuticals, if he takes office, says Heakes. If Trump wins, companies with ties to China, green energy business and tech—both candidates may impose stricter regulations on Google, Amazon and the like—could suffer.

The best case scenario for markets is the status quo—a Trump presidency, a democracic house and a republican senate—says Heakes. If that happens, small-cap and more growth-focused sectors of the market should outperform. However, he also thinks that regardless of the winner, markets will remain volatile. In that case, it’s a good idea to own more defensive equities, such as consumer staples or utilities and other blue chip stocks.

If the election is contested

We can’t talk about the election without discussing the possibility of a contested election. If there’s no clear winner, or if Trump refuses to accept the results, markets will react negatively.

During the Al Gore–George Bush election uncertainty in 2000, stocks fell by 10% before Gore conceded. If violence breaks out—which would be terrible, but is certainly a possibility—then volatility will likely rise. (Though, as I’ve said before, markets don’t always care about what’s going on around them.)

In this case, the best thing to do is to wait it out. Eventually, a winner will be declared and markets will return to normal. “Stay invested,” says Heakes. “Whatever happens will be short-lived.”

What Does the U.S. Election Mean for Canadian Investors examines how the outcome might affect Canadian investors, along with the defensive and offensive strategies you might consider taking in your own portfolio.