Calculating how much money you’ll need at retirement

Use these simple formulas to set your own savings goal, starting with how much you’ll want to spend each month once your mortgage and other large debts are behind you. 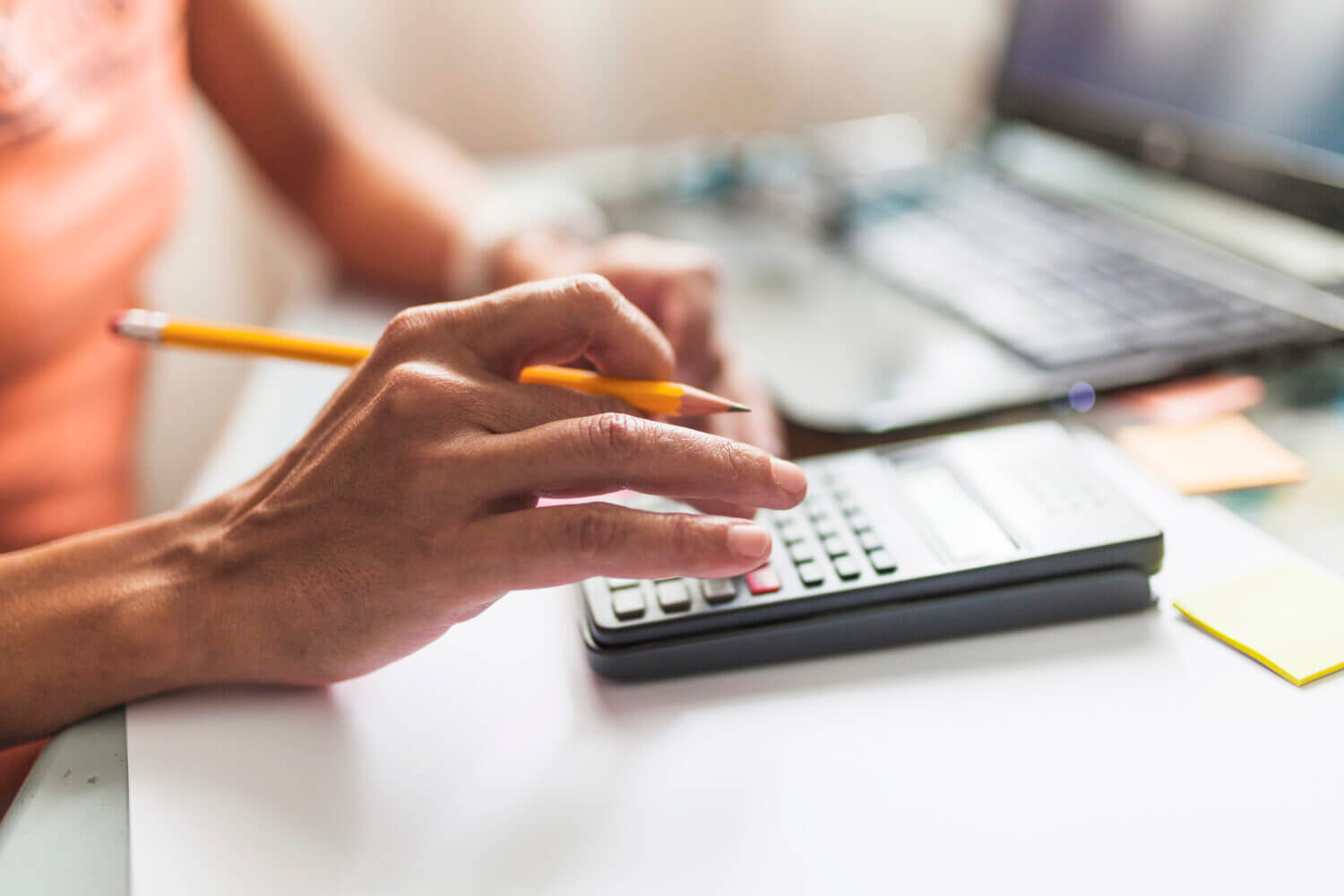 You’ve probably heard lots of big numbers bandied around about how much you need to save in order to retire. Since the numbers that get discussed are often so different, how do you know what figure to use?

The smart thing to do is get a handle on figuring it out for yourself, based on your individual situation and preferences. In what follows, we show you the basics of how to set your own savings goal. Basic high-level calculations are shown in the accompanying table with an example. The key elements that determine the size of nest egg you’ll need are:

The example in the table below uses very basic middle-class-level spending to demonstrate how the calculations work. It shows how a frugal but still potentially fulfilling retirement is possible if you end up with limited savings. Of course, most Canadians will aspire to a more expansive lifestyle with higher spending, which, in turn, will require greater savings. (Also check out my overview of retirement planning at every life stage, which will get you thinking about what kind of retirement you want. It’s a good first step in the planning process.)

Watch: How much money should you be saving for retirement

Now we take you through each element in the calculations:

This is a key driver. Fortunately, you typically spend a lot less in retirement to maintain your accustomed standard of living than you did in the middle of your working career. That is because typical mid-life costs for things like mortgage payments, child-rearing costs, and saving for retirement are usually finished or greatly reduced by the time you retire. If you’re many years from retirement and only need a rough figure, apply a factor of 50% to 70% to your peak salary to estimate the level of retirement spending that maintains your standard of living. However, as you get close to retirement, you should estimate the actual dollar amount you need to spend in retirement to get the specific lifestyle you want. In the table, I show my estimated basic retirement spending of $44,000 for couples and $33,000 for singles, which applies to seniors 65 and over, assuming a mortgage-free home and no debt carried into retirement.

I estimate that a longtime resident of Canada who had a long career working mostly for average or better wages would typically receive about $18,000 a year from combined Canada Pension Plan (CPP) and Old Age Security (OAS) payouts, assuming they retire and start them both at age 65.

Determining OAS payouts is usually straightforward—all long-time residents of Canada retiring at age 65 get the same annualized amount, which is $7,362 as of January to March 2020. But figuring out your CPP entitlement is often challenging. Service Canada will provide an estimate that is usually fairly accurate if you’re within a few years of retirement, but it can be significantly misleading if retirement is many years away. In this example, I assume annualized CPP payouts of $10,638 starting at age 65, which is significantly less than the maximum of $14,110 for 2020.

The traditional employer defined-benefit pension is increasingly rare outside the public sector, so I have assumed a $0 amount in the example. But if you do have a traditional pension of this kind that is also indexed for inflation, insert the age 65 annual payout amount on this line.

Annual retirement spending that isn’t covered by government pensions or employer defined-benefit pensions needs to be paid for out of your savings.

You need to draw from your nest egg at a sustainable rate that entails little risk of outliving your wealth. Just what this optimal rate should be is hotly debated by the experts, but the 4% rate for retiring at age 65 is commonly used and I believe is a good rate to at least start with, especially if you’re just doing rough calculations many years from retirement. As you near retirement, you should take a closer look at it. While this is often also called the “safe withdrawal rate,” it is far from foolproof and should be chosen with some caution.

The way it works in practice is in the first year of retirement at age 65, you would withdraw 4% of the amount in your nest egg at the start of retirement. (In the couple example, that’s 4% times $200,000 = $8,000.) For withdrawals in subsequent years, you increase the amount from the previous year by the annual inflation rate, so that the “real” value of your retirement spending would be maintained at a constant level. (If inflation is 2%, the draw in the second year would be $8,000 plus 2% to cover inflation, for a total of $8,160.)

To get the required nest egg for retiring at age 65, you take the annual spending that must be covered from your nest egg and divide it by the sustainable withdrawal rate.

Adjustment for retiring earlier or later than age 65

Early retirement before age 65 requires a larger amount of savings. For starters, the rate of withdrawal from your nest egg needs to be reduced because the payouts are spread over a longer retirement. In the case of government pensions, you can start CPP at a reduced rate between age 60 and 65, but you can’t start OAS at all until age 65.

Of course, pretty much the opposite happens if you retire later than 65, in which case you can get by on a smaller nest egg. You can up your withdrawal rate because the payouts are spread over a shorter retirement, and government pension payouts are enhanced if you start them between age 65 and 70.

Doing precise calculations to adjust the figures for retiring earlier or later than 65 can be complex. But if you want to look at retiring earlier than 65, here is my suggestion for a rough adjustment. First of all, reduce the withdrawal rate by 0.1 percentage point for each year that you retire prior to age 65 (up until age 60). So in the couple example, if you retire at age 63, your sustainable withdrawal rate would be 3.8%. In turn, that would entail a required nest egg of about $210,000 ($8,000 divided by 3.8%). For simplicity, assume that both CPP and OAS are started at the standard age of 65, in which case you will need extra savings to bridge spending requirements prior to these government pensions kicking in. So, using the same example, if you retire at age 63, you will need an additional $72,000 in your nest egg at retirement for this bridge ($36,000 times two years). That results in a combined required nest egg of $282,000 ($210,000 plus $72,000). (In my book, I made several other small adjustments and rounded the result to end up with a slightly different figure of $290,000.)

What happens if the numbers don’t seem achievable

If you do the calculations and find that the savings number seems unreachable, you should review your alternatives. Figuring out how to save more or work longer are two obvious options. But you should also review retirement spending goals. Many people think they need to spend more in retirement than they really do. That, in turn, can cause them to work longer than they might like. In many cases, however, you can make a moderate savings goal work at a younger retirement age by being creative and flexible in coming up with a still-fulfilling retirement lifestyle on a more moderate budget.

David Aston, CFA, CPA, MA, is the author of the Sleep-Easy Retirement Guide, which is available online and in bookstores across Canada. This column is an edited excerpt from the book. Further details are explained in the book.