The gift of not giving

Discarding the habit of buying presents just for the sake of it has allowed this couple to focus on shared experiences and save their money for the few special items that have meaning for them both. 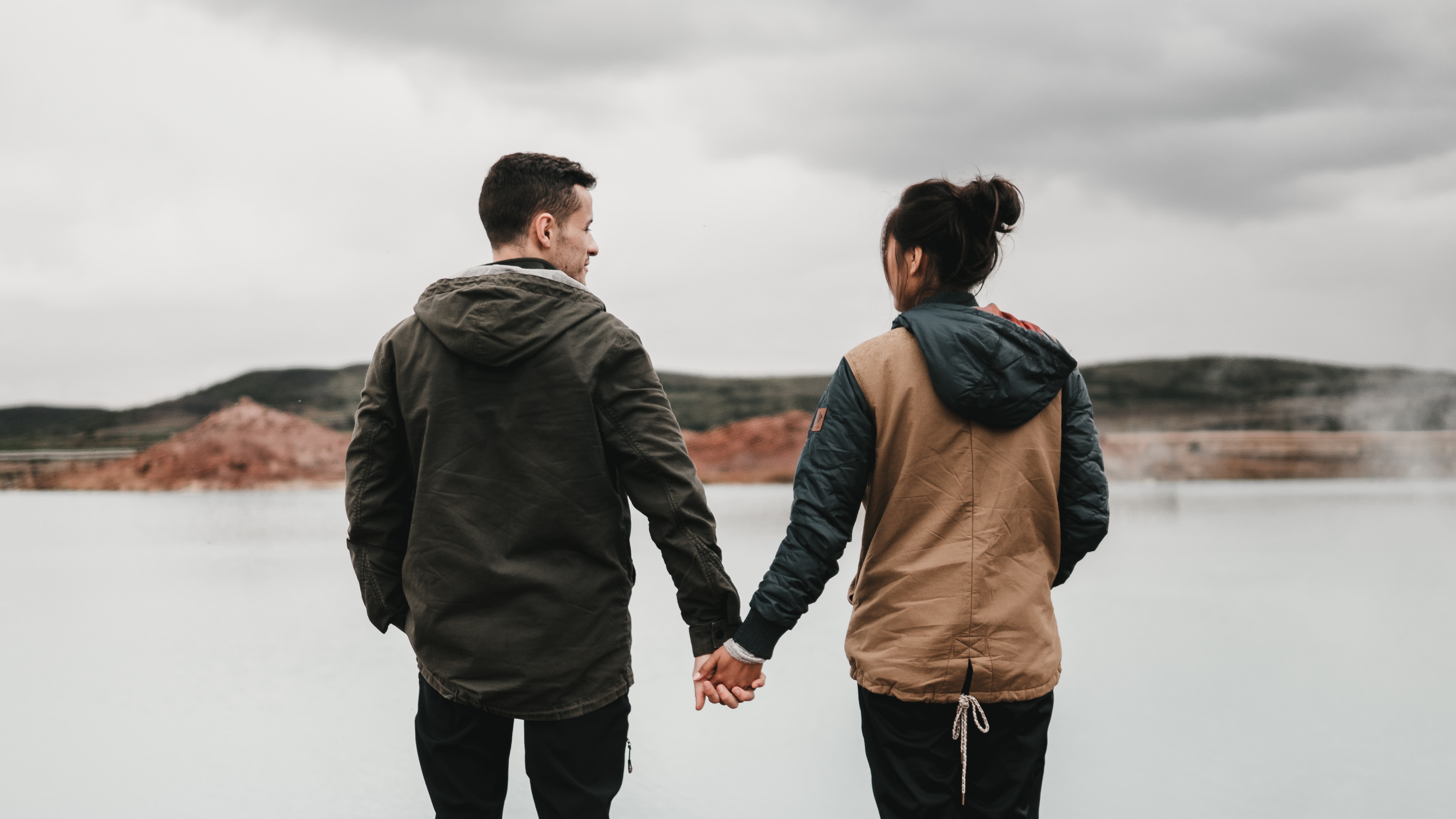 Photo by Andrik Langfield on Unsplash

It’s been five years since my wife, Jen, and I have given each other a Christmas present.

The last time, we had only been dating for five months, and we experienced the usual stress of gift buying, but turned way up by the stress to impress since our relationship was still new. I shopped a lot because I wanted to make sure she liked what I got her, and much like many couples I know, I had this idea that I had to spend more than she did, or at least a similar amount, as if it somehow reflected my commitment to our relationship. Of course this was not true at all, and little did I know that she was going through the same thing.

My birthday is in mid-January, so recovery from the post-holiday financial hangover was delayed for Jen, who had the double trouble of coming up with another gift in such a short time. Not only that, Jen had this internal pressure to buy something even better than what she got me for Christmas. (While it’s stressful to have to one-up someone else’s gift in a holiday-exchange situation, it’s an entirely different stress to have to one-up yourself). She outdid herself, and her gift was so elaborate (it included a scavenger hunt that took us to multiple locations outside the city) and expensive (she ended up buying me golf clubs—which I still use and love, despite them doing nothing to improve my game) that, instead of feeling grateful, I became stressed thinking of what I was going to give her for her birthday in April.

Jen had spent a lot of money in a short period of time, and for two young lovebirds who one day wanted a nest, continuing this trend of overspending wasn’t the best, so we sat down and had a chat, which focused on gift giving but actually led to a bigger life choice about spending. That day, we agreed that we’d be happier if we took the focus off material possessions, and were moved to get rid of a lot of gifts we had been given throughout our lives. Ultimately, I got up the courage to suggest a gift idea that was inexpensive and would be easy for us to get each other for every occasion: nothing.

Nothing is the most amazing gift I have ever given or received. Suddenly, I did not have to worry or stress about whether I was buying the right gift; I could avoid crowded malls and lineups; and, of course, I saved money. On the flip side, I was free of reciprocation (or one-up) stress; I did not have to go back to a busy mall or wait in lines to return or exchange anything, or pretend to like something I did not need or want; and I did not have to accept something that would just clutter my closet and eventually end up in a landfill. Nothing is the gift that keeps on giving.

I was very glad we came up with that idea soon after my birthday, because Valentine’s Day was around the corner—and that’s another occasion where couples get caught up on spending too much to prove their love for each other. For Jen and me, that Valentine’s consisted of cards we each got from the dollar store, and a nice home-cooked meal that we made together.

In the arena of gift-giving, businesses are beating Canadian consumers: They are making money and we are losing money. They are so committed to the idea of you parting with your hard-earned cash that they even came up with a brilliant idea: gift cards, which are effectively ways for them to take your money now, without the need to give you anything at all in return, since so many gift cards go unused (this is literally donating money to a business without the charitable benefits of a true donation).

It may sound like I am being a bit of a Scrooge and I do not mean to mislead, so I want to clarify that when I say we gift each other nothing, I actually mean ‘“no things.” We still treat each other sometimes, but we focus on experiences, not gifts. For example, my birthday go-to is dinner and a movie (we even overpay for popcorn), but all we walk away with is the memory of the experience and some kernels in our teeth—no things to clutter our house, and no thing to cause us stress. For Valentine’s Day, we continue to exchange cards and cook a nice meal at home. And for Christmas, we put all our money towards a trip, which we have done every year since our first Christmas together. Since then we have been to New York (which was partially paid for by a prize I won), Barbados (which we were going to visit anyway, to attend a good friend’s wedding) and Iceland. This year, we are hoping to go to Florida (which we haven’t booked yet because we are waiting for a truly fantastic seat sale).

You may not want to or be able to afford to travel like we do—we know that we’re lucky. But the greatest aspect of giving nothing is that it works for everyone, at every budget. So instead of giving a thing this Christmas, how about exchanging some baked goods, treating your loved ones to a dinner out, or maybe a movie. And if that allows you to set aside some money you would have spent on gifts of things, you now have the start of a fund you can grow towards an experience or item that’s truly important to you.

I’m not saying you should never buy gifts at all: We all have things we need or really, really want. My suggestion is to avoid giving a gift just for the sake of it. My favourite part of Jen’s elaborate and expensive birthday gift wasn’t the golf clubs, but how much thought she had put into the scavenger hunt and all the time we spent together that day.

You’d get so much more out of giving less, or at least by giving differently. By not focussing on things, Jen and I have more money to spend on what makes us truly happy. Our lives have become richer, not only because we have saved so much money by not spending it on things that come and go, but also because we have filled it with experiences we can keep forever.