Can you get affordable car insurance after a DUI?

If you’ve been convicted of impaired driving, here’s how your insurance coverage may be affected now and in the future. 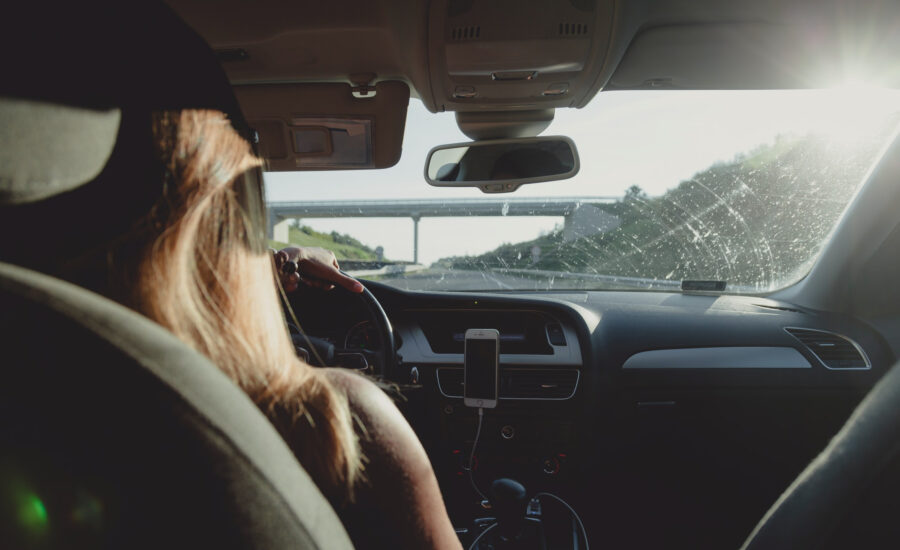 Photo by Tim Samuel from Pexels

Impaired driving is a serious offence and the leading criminal cause of death and injury in Canada. Under the country’s Criminal Code, it is illegal to operate a vehicle while impaired by the use of drugs, alcohol or both. The penalties for driving under the influence (DUI) include substantial fines, the loss or suspension of your driver’s licence and, in some cases, imprisonment.

If you’re convicted of impaired driving, you may later have the opportunity to reinstate your licence and continue driving—if you can get auto insurance. Here’s what you need to know if you’re looking for affordable car insurance after being convicted of driving under the influence.

What happens to your car insurance after a DUI?

Each province has its own set of regulations and penalties associated with impaired driving, but because it’s also a criminal offence under federal law, the repercussions are serious no matter where you live. Impaired driving is a blanket term in the Criminal Code that refers to the charge for operating a motor vehicle while impaired by any amount of drugs or alcohol, legal or otherwise. There are separate offences for having prohibited levels of alcohol, cannabis or other specified drugs in the blood within two hours of driving.

Private insurance providers will not offer auto coverage to an individual who has been convicted of impaired driving within the last three years, and some insurers will not offer coverage to anyone with a DUI conviction regardless of how much time has passed, according to the insurance brokers who spoke to us for this story. The specifics vary between insurers, but if you are able to find coverage, chances are you’ll be looking at a significant rate increase.

It may be hard to get affordable car insurance after a DUI, but that doesn’t mean you can’t access coverage. Quebec, Manitoba, Saskatchewan and British Columbia have government-run insurance plans that include options for high-risk drivers. In provinces with private insurance systems—everywhere except those four provinces—high-risk drivers who are having difficulty obtaining insurance can apply for a policy from the Facility Association, a non-profit organization that guarantees the availability of coverage to all licensed drivers, with the help of an insurance agent or broker.

Should you tell your insurance company about a DUI?

In a word—yes. “You have an obligation to inform your insurer,” says Derek Tupling, vice-president of government relations and communications for Facility Association. “If you choose not to and your insurer becomes aware of your conviction, they can take action including refusal to provide coverage or cancelling your policy due to misrepresentation.”

Tupling explains that if your auto insurance is cancelled due to misrepresentation or non-disclosure (essentially, lying or omitting information about an impaired driving conviction), this will be noted on your driving record—often referred to as your motor vehicle report (MVR)—for three years. This means that if you get your licence back and apply for auto coverage, insurers will see two notations on your file: the DUI and the misrepresentation. This may further impede your ability to get insurance from a standard provider.

How much does a DUI raise your car insurance?

It depends on where you’re insured. In provinces with public insurance plans, you may be looking at an increase of approximately $1,600 plus the installation of an ignition interlock device on your vehicle. This device prevents impaired driving by screening your breath for alcohol before allowing the engine to start.

The average increase in premiums following a DUI is substantially higher through private insurers; you could see your insurance premiums rise by $5,000 to $8,000. In some cases, this means paying four to five times what your premiums were before the DUI. The exact amount will depend on your location, the insurance provider and the specifics of your conviction.

How long does a DUI affect your car insurance?

A DUI will affect your car insurance for a minimum of three years—the length of time an impaired driving conviction remains on your MVR, according to Tupling. It’s possible to continue paying higher premiums for up to 10 years after a conviction, depending on your provider and any future offences. A licence suspension from a DUI stays on your MVR for six years. Some private insurers keep a record of known DUIs for longer, so it’s best to ask your provider about its policy.

Where to get car insurance after a DUI

Start by speaking to your current provider. It may have options available or be able to guide you through obtaining a policy through Facility Association, if available in your province. If your current insurer isn’t willing to work with you, consider speaking with a reputable insurance broker in your area.

Once you’ve obtained car insurance after a DUI, the next step is to work towards getting affordable insurance once again. Tupling recommends being honest with any brokers or insurers you speak to down the road. “The first thing is to disclose that you’ve had a DUI conviction,” he says, explaining it’s best to acknowledge it outright and then take steps to prove your reliability as a driver. “Be up-front, and don’t try to hide a DUI. It only complicates the path back to the standard market.”

Next, demonstrate your ability to drive safely and responsibly: maintain a clean driving record, avoid collisions and don’t get any additional tickets or criminal charges. “It’s all about earning back the right to get access to a better premium,” Tupling says. “Clean up your driving record and, at some point, you’ll be able to access the standard market again and get a much more competitive rate on your insurance.”