Hyundai sets its sights (again) on becoming a sought-after luxury brand. Here’s why its Genesis G90 model is one of the best used cars on the market. 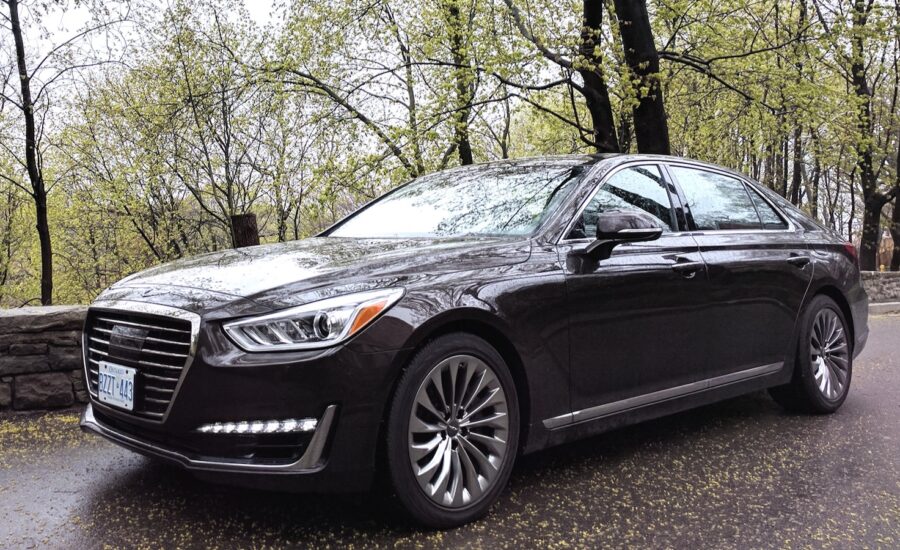 Hyundai’s nascent luxury brand is no laughing matter, especially for its overpriced (and in some cases) underwhelming competition. We tested the 2017 Genesis G90 3.3T, and here’s why the G90 made MoneySense’s list of the 10 best used cars in Canada.

Is the Genesis G90 a good car?

Yes, it’s a great car. Before we go into details, though—we know some readers are thinking, “Genesis, eh? Haven’t we heard that name before?” You have, because Hyundai used to offer two cars called “Genesis”:  a sports coupe and a luxury sedan. During this era, the company launched a whole new luxury brand, dubbed Equus. Realizing that it was fostering more confusion than sales, Hyundai decided to do some streamlining. The Equus brand was quietly euthanized and the Genesis coupe and sedan were put to pasture, but not before donating their name to Hyundai’s next take on a luxury brand, now called … Genesis.

For our review, we asked for the flagship model—the Genesis G90. It came exhaustively equipped with, well, everything: adaptive cruise control, top-notch build quality and materials, as well as a heaping amount of refinement. Looking inside, you can tell Hyundai was serious about the whole luxury thing—and how! You will never confuse the G90’s interior for that of a lesser model, and it’s a huge leap forward even over the Equus, which itself was no Hyundai Pony inside.

Let’s start with the seats: They’re trimmed in buttery Napa leather and boast impeccable stitching. They were designed by a German consortium of back pain specialists, so your vertebrae will swoon with pleasure even on long trips.

The switchgear is well laid out and intuitive to use, and it features cool hardware—like knurled switches on the steering wheel—that would feel at home in any luxury car. Hyundai has a reputation for offering well-executed touchscreen infotainment systems. In the Genesis, it’s a 12.3-inch unit with HD graphics, and it’s easily manipulated with a BMW iDrive–like knob in the centre console.

The best part about the unit? It controls the incredible 17-speaker Lexicon sound system, the same one Rolls-Royce used to specify for its 1%-er chariots. The rear seats also offer huge amounts of legroom, and a fold-down console allows passengers to tailor their own climate zone, as well as other hedonistic adjustments.

The Genesis G90 engine: What’s really inside this used car?

The car looks good and it drives well. The 2017 Genesis G90 has either a twin-turbo V6 or V8 engine. Under 99.999% of circumstances, we’d wholly agree with a V8 under the hood of a luxo-barge like this one. A V8 provides an effortlessness that lesser cylindered engines simply cannot match. We haven’t driven a V8-powered G90 yet, but we’re familiar with Hyundai’s “Tau” eight-cylinder engine, and it’s a good one—smooth and powerful.

And yet, after driving the twice-turbocharged 3.3-litre V6, we cannot say we would emphatically choose the V8. We’d be perfectly fine with the V6 providing motivational duties, and having less weight up front makes for better balance and sharper turn-in. Fire it up and it settles into a nearly undetectable idle. Put your foot down hard and the V6 responds by shoving the G90 forward smartly. The turbo six may not offer the same output numbers as the V8, but in the real world, it’s barely slower and gets slightly better fuel economy. If you do go with the bigger engine, the premium works out to $1,500 per cylinder, which is much less than what this car’s competitors charge for more horsepower.

Instead of trying to be all things to all drivers, Hyundai wisely decided to focus on comfort. The G90 has a sport mode that sharpens the throttle response somewhat, and there’s even a set of paddle shifters, but using either of those felt wrong in a car that encourages relaxation over speed. The car shuffles through its eight gear ratios without issue, and it responds to changes in direction crisply—its steering system even telegraphs some feedback as to what’s happening with the front wheels.

The best part of the driving experience is the tremendous comfort afforded by the G90’s long wheelbase and suspension tuning. This car positively glides over imperfections, and even our best efforts to upset the chassis were left unfulfilled. Lastly, the G90 is quiet—like, library levels of quiet. We don’t have one of those fancy decibel meters, but to our ears, the G90 is one of the quietest luxury cars we’ve ever tested.

Genesis G90 issues to know about

The most obvious hurdle Hyundai faces with this car is that buyers will turn up their noses and say, “Yeah, but it’s a Hyundai.” It’s hard to neutralize the skepticism of a brand snob. That isn’t the G90’s fault, however, and those who judge it on its many merits will be rewarded.

Where the car itself puts a foot wrong is the styling—it has unmistakable presence but looks a bit bland. Also, it isn’t shy about its thirst for gasoline, and if you look closely, you can see faint whiffs of cheapness in some of the trim pieces inside. That said, these foibles aren’t negative enough to be deal-breakers.

Should I buy a Genesis G90?

If you like luxury cars that don’t have six-figure price tags, keep an eye out for the Genesis G90. Really, it’s such a good effort that even drivers coming from a Mercedes, an Audi or another established player in the large-luxury-car segment couldn’t look you in the eye and tell you they aren’t impressed. The Genesis has some ground to make up in chasing those rivals, but the progress needed to do that is more incremental than monumental. 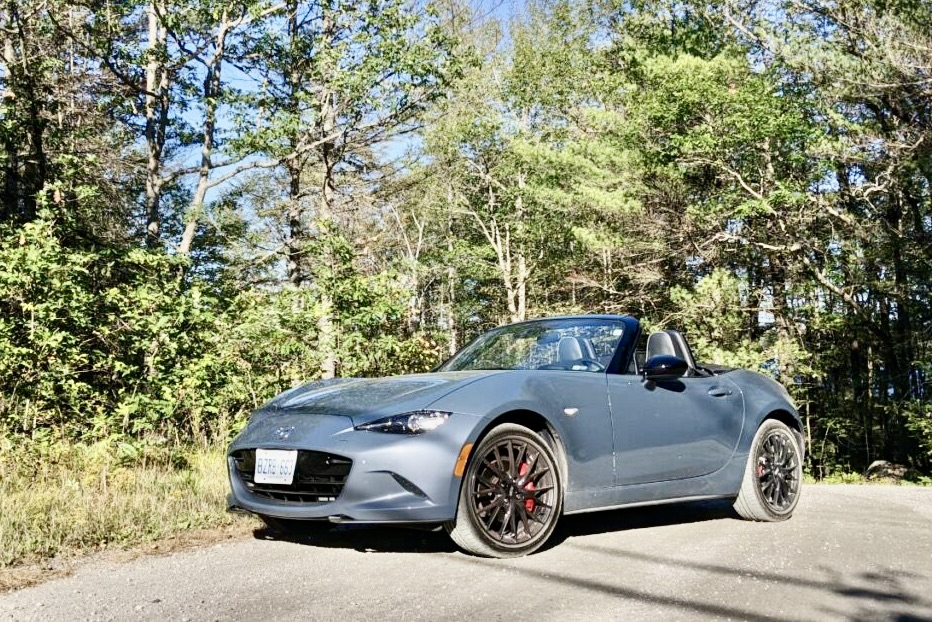