Shomi shutdown: What’s next for subscribers?

TORONTO – Shomi subscribers are preparing to binge watch as they try to figure out their consumer options after learning this week the streaming service is shutting down at the end of November.

“I’m pretty sad about it, just because Shomi has a lot of content not only that I want to watch but also that Crave(TV) doesn’t have,” said Michael Kras, an actor and playwright in Hamilton, who subscribed to Shomi just a couple weeks ago.

“There are a lot of great TV shows and movies that are available on Shomi that aren’t necessarily available on Netflix,” added Gabrielle Reyes, a journalism student in Toronto. 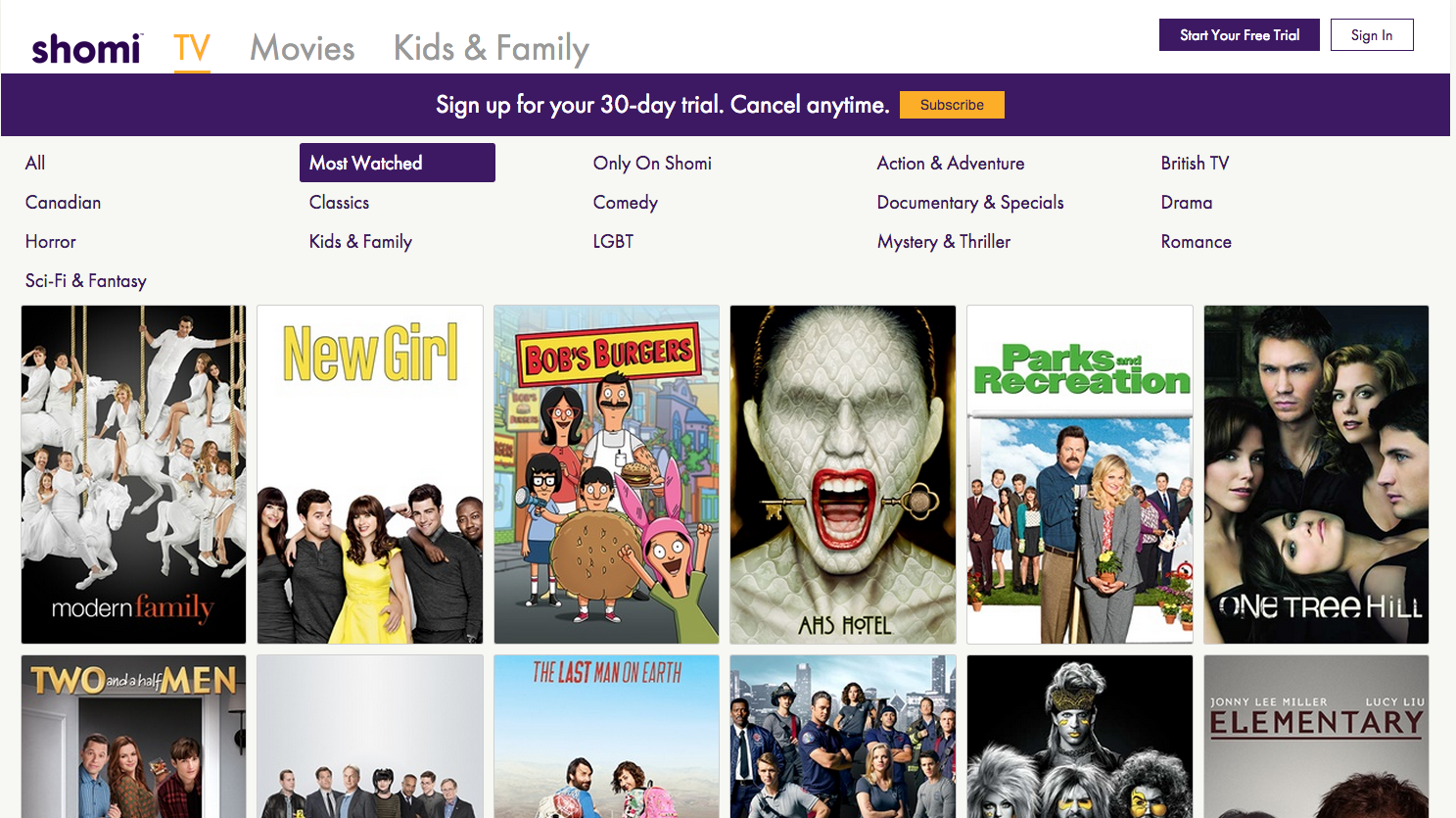 “So the fact that they’re ending it in a couple of months just came out of the blue. It’s kind of sad because you’re in the middle of a bunch of series and either you don’t finish them or you power through and binge watch all of it before Nov. 30.”

On Monday, the video-on-demand service announced it will shut down on Nov. 30, two years after it launched as competition other streaming providers, including powerhouse Netflix and Bell Media’s CraveTV.

Shomi, which was launched by Rogers (TSX:RCI.B) and Shaw (TSX:SJR.B), has declined interview requests.

But it released a statement, attributing the closure to a marked change in the business climate and online video marketplace in the last few years.

On Tuesday, Shomi said it recently approached 900,000 subscribers, adding that “even today we are not far off that number.”

But Etan Vlessing, Canadian bureau chief for Hollywood Reporter, said it’s hard to know how many of them were actually spending in order to get the service.

He also noted subscription video on demand services are expensive.

“To get their hands on these U.S. series, you can imagine the Hollywood studios were squeezing them,” said Vlessing. “They were saying, ‘OK, if you want these shows you’re going to have to spend for them.’”

Shomi also had the problem of being run by two competing media companies, including Shaw, which sold its television channels to Corus Entertainment, he added.

Rob McGregor, a banker in Nanaimo, B.C., said he recently switched his Rogers personal account to a business one specifically for the free Shomi subscription in the package.

He doesn’t have cable and loved being able to stream shows for himself and his young child without any advertisements.

He said Rogers has told him it will be offering something else in the future but he doesn’t know what that is yet.

“I just hope they don’t offer me their magazine subscriptions, because that was the other option. That’s why I chose Shomi,” said McGregor, adding that he’ll consider switching his package or leaving Rogers altogether if he’s not properly compensated.

Rogers told The Canadian Press on Tuesday that it plans to inform eligible customers about alternatives on Wednesday.

Shomi hasn’t said yet what will happen to its content. 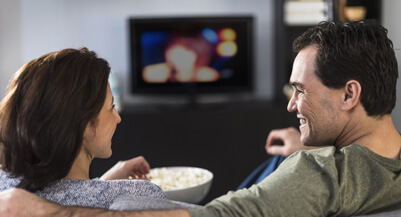 Bell's CraveTV will be available to all Canadians in January

Vlessing said he expects it to end up somewhere else.

“Some of them were popular shows where over in the U.S., they were on Amazon, and it’s hard to know exactly when that will happen but one assumes that at some point, Amazon will actually be up here,” he said.

“So if someone wants to watch those shows, one will be able to. I don’t know of course, but if I had to guess … you’ll be able to watch them somewhere else.”

In the meantime, some Shomi subscribers are planning to binge on shows exclusive to the service in Canada, like “Transparent,” “Empire,” “Mozart in the Jungle” and “Catastrophe.”

“It’s an unfortunate time that now new fall TV is starting and I have a hard enough time keeping up with that, and now I have to binge all of these shows I wanted to watch in two months — and work, have a life,” said Erin Steinberg, a Montreal graphic designer who has a laundry list of shows she wants to binge on Shomi.