Could create new pocket of risk

“If you tighten rules and raise the bar on getting a mortgage from financial institutions, it may prompt a number of borrowers who are being shut out to deal with lenders that are in the less regulated space,” said RBC senior economist Robert Hogue.

Alternative lenders have seen massive growth in recent years as Ottawa’s efforts to cool the scorching real estate market have left some borrowers unable to secure mortgages through the traditional means. 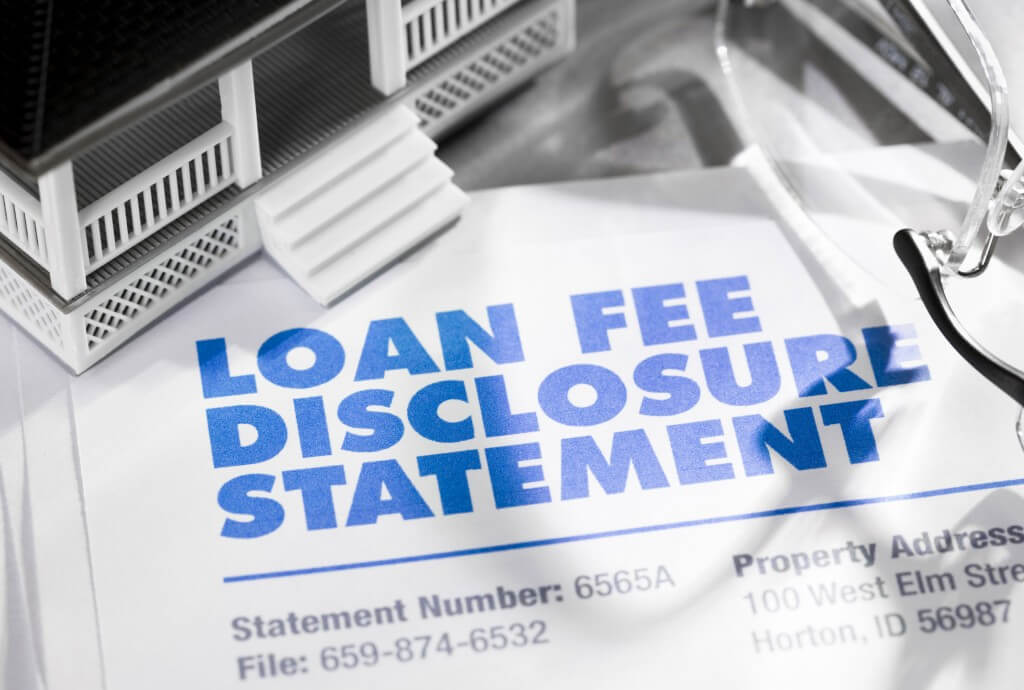 No discounts for fixed-rate mortgage borrowers

On Monday, Finance Minister Bill Morneau went further, announcing an array of fresh changes to the mortgage market, including a requirement that all insured mortgages undergo stress tests to determine whether the borrower will still be able to make their payments if interest rates rise.

Borrowers unable to secure traditional mortgages tend to look to other sources such as so-called shadow lenders, which operate outside the scope of federal banking rules and offer short-term, uninsured loans at interest rates that are typically much higher than those provided by the banks.

The loans are often financed by high net worth individuals looking for returns better than those they could get on the stock markets.

Ben Rabidoux of North Cove Advisors, an economic research firm with an emphasis on housing, says he’s certain that the new rules will lead to growth in the unregulated, shadow lending segment of the market.

“For sure that’s going to happen,” he said.

“I don’t say ‘for sure’ about a lot of things in the business that I’m in, because you tend to be wrong when you say things like that. But unless there’s some sort of major intervention, it’s a market segment that’s just going to keep growing.”

Royal LePage CEO Phil Soper said it’s normal for alternative lending to proliferate when Ottawa tightens borrowing rules, but he emphasized that there’s no cause for panic.

“Any change to insured mortgage regulations that pushes people out of the standard sector is going to cause them to look for alternative sources of lending,” Soper said.

“That said, the number of transactions that occur in the greater shadow lending market is very small.”

Gauging the true size of the shadow lending market is tricky because it includes both wealthy individuals and a slew of private firms.

A report published last year by CIBC economist Benjamin Tal suggests that unregulated lenders make up less than five per cent of the market — a small figure, but one that’s rapidly growing.

Non-bank lenders doubled their market share between 2012 and 2015, and tougher regulations are likely to continue to “widen those shadowy margins,” according to Tal’s report.

The danger, says Rabidoux, is that the loans tend to be short-term and financed with “flighty capital” — which could lead to problems in the event of a housing market downturn.

“You’ve got this pool of mortgages that’s growing significantly in size. They’re overwhelmingly one- and two-year mortgages. They’re financed with flighty capital. They’re financed by a lot of mom-and-pops that are going to be prone to pull their money out if they get nervous,” he said.

When asked Monday whether he’s concerned about the policy changes potentially leading to growth in shadow lending, Morneau emphasized the government’s efforts to stabilize the regulated segments of the market.

“As we move forward in our consultation paper around risk sharing between the government and financial institutions, we will consider how we can best move forward in that regard,” Morneau told reporters Monday.

“That will be something that will require some more work and consultation with financial institutions.”