Jamaica, the Ukraine and others have outperformed Canada’s market by a wide margin. While it may be tempting to buy in, it’s best to be careful. 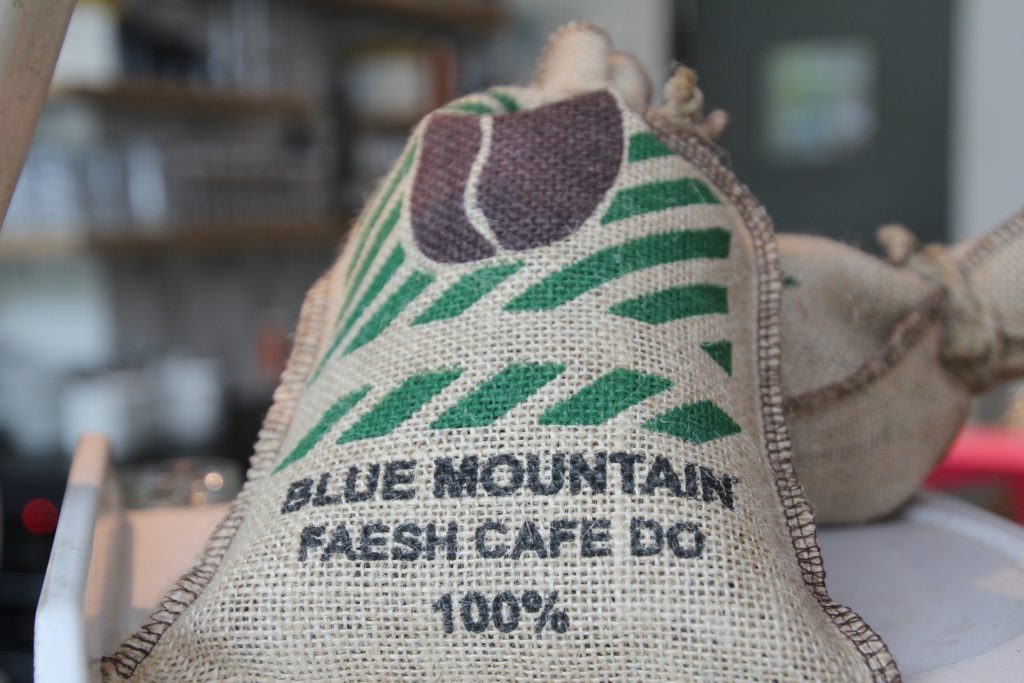 There’s no place like home for Canadian investors, with most people perfectly happy to put the majority of their money in domestic equities. Some of the fund managers I’ve spoken to over the years put our average allocation to Canadian stocks at around 70% to 80%—and for some it’s much higher—although our market only makes up about 3% of the MSCI All-Country World Index.

One of the main reasons why people need to branch out is that there’s a big world out there with all sorts of outperforming stocks and indexes. You’ll likely be surprised to find out that the Jamaica Stock Exchange (JSE) is one of the world’s best-performing markets. It’s up 38% year-to-date, according to S&P Capital IQ, compared to 13% for the S&P 500 and about 12% for the S&P/TSX Composite Index. Over the last five years, the JSE has climbed by an incredible 633%, while the S&P 500 has risen by 45% and the S&P/TSX by a measly 4%.

In fact, many smaller countries have seen incredible stock market growth. Ukraine, while down 3% this year, is up 141% since 2016; the Macedonian Stock Exchange is up about 16% over the last 12 months and 131% since 2014; the MSCI New Zealand Index has climbed by 24% since January, while stock markets in Amsterdam and Egypt are also outperforming U.S. and Canadian markets this year.

There are a few reasons why smaller markets often experience outsized returns. One is size: These markets have such small market caps that a couple of big investments can cause a company’s stock price, and in turn the index, to spike. The JSE, for instance, has only 37 stocks with a total market cap of about $11 billion, according to Bloomberg. One of the best performing stocks, Barita Investments, a Kingston-based financial firm, saw its share price jump by 113% in July after another firm made a bid to acquire it. That caused the JSE to climb, rising by 11% that month. (For comparison, the S&P 500 rose by just 0.5% in July.)

Investor optimism is another reason why these countries can experience big gains. The MSCI All Argentina Index climbed by a whopping 53% between January and the end of July, in part because people were expecting President Mauricio Marci, a pro-business politician who has helped turn the country around, to win another election. People are also excited about Jamaica’s pro-business reforms; the country is the sixth-best place to do business, according to the World Bank, and it’s starting to reduce its large debt. However, when the positive vibes turn negative, watch out. On August 9, Marcai was defeated, to many people’s surprise, by a left-wing candidate in the country’s primary election. As of mid-August, Argentina’s market fell by 21% post-vote.

That’s the rub with these markets. While there may be some good reasons to look at these locations, such as rising GDP, growing middle classes and pro-business politics, there are plenty of reasons to stay away, too. I asked long-time fund manager and TenSquared Investments founder Norman Raschkowan what he thinks of these markets, and while he said they can be great for diversification —smaller markets tend to move more on local issues and so they don’t always rise and fall in the same way the Canadian or U.S. markets do—they’re also risky. It can be difficult to get money out of these markets and one small problem can cause those outsized returns to plummet. “You’re being compensated for taking on a lot of risk, but you may have to take a significant discount if you can’t sell, especially in a bad market,” he says.

Buying stocks in some countries can be expensive, too, as brokers may charge higher fees to access certain locales. Your best bet is buying a country ETF listed on a developed-market country stock exchange; however, not every nation, such as Jamaica, has a product associated with it.

If you do want to buy directly, consider sticking to utilities and telecoms, and perhaps financials. While these are considered staid industries here, they’re often growth sectors there as they’re the first to benefit from a growing middle class and business reforms. One of Rashckowan’s best buys ever was Telefonos de Mexico, a Mexican telecom company, since acquired by America Movil, which climbed by 10 times over a four-year period in the 1980s. (If he held it a little longer, it would have doubled further.) Jamaica’s index has several financial companies that have done well, too.

It’s fun to see how well some of the esoteric markets are performing, but investors should only buy into these countries if they can stomach large losses. These are also long-term plays—in some cases, very long-term. If you believe that a country has potential and that its companies can grow much larger over time, perhaps thanks to a growing population, then by all means, put a little money in and hang on. Consider purchasing an ETF if there is one, or wait until one becomes available. If you really want to find out more about a country, then go visit—I hear December is a good time to make a due-diligence trip to warm and sunny Jamaica.