It’s been a decade since the TFSA was born. It’s grown up quite a bit over that time. 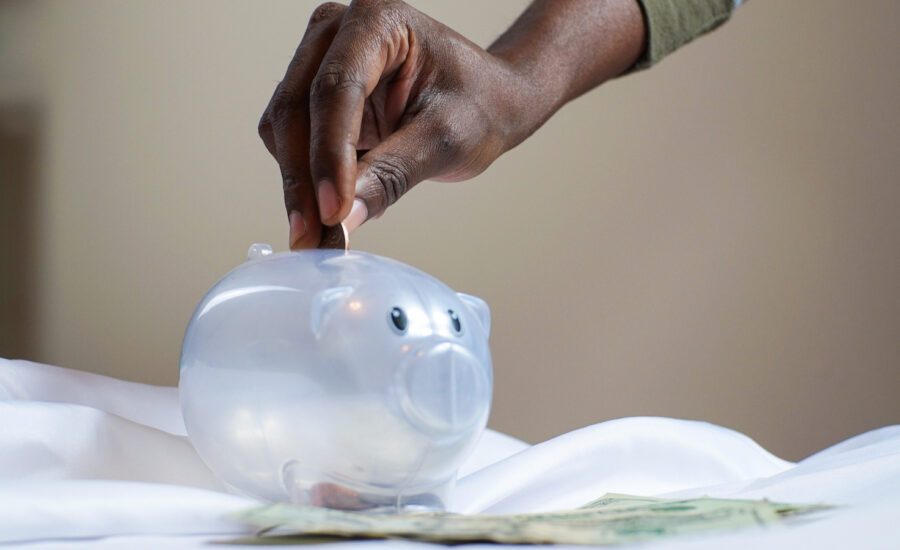 Photo by Joslyn Pickens from Pexels

It was hard to know it at the time, but February 26, 2008 has become one of the most significant dates in Canadian investing history. That afternoon, Jim Flaherty, then Minister of Finance, unveiled the Conservative party’s budget and, for the first time, mentioned the Tax-Free Savings Account. On January 2, 2009, the first TFSA was opened and $5,000—the maximum contribution limit that year—was deposited by some savvy investor.

When Flaherty introduced the TFSA, he listed a variety of ways someone might use the account. An RRSP, he said, was meant for retirement savings. A TFSA, where after-tax dollars can grow tax-free, was “for everything else in your life,” like buying a first car, saving for a first home and setting aside money for a “special project” or a personal indulgence. With contribution room only increasing by $5,000 per year for the first few years, using it to save for something made a lot of sense.

It’s now been a decade since the TFSA was born and, as with most things that age, it’s grown and matured in ways the Conservatives likely didn’t imagine. It’s no longer just a place to park short-term cash. With room now increasing by $6,000 every year, and with total unused contribution room (assuming you were at least 18 in 2009) at $63,500, the TFSA has turned into a complex account that’s used by stock pickers and long-term savers alike.

Related links: 8 key things about TFSAs and how Canadians use them

A recent BMO survey found that Canadians are indeed using the TFSA in a variety of ways. Unlike the RRSP, which people do use for retirement savings, only 50% of Canadians are using a TFSA for long-term savings. Another 40% said they’re using it as an emergency fund. It’s not clear what the other 10% are using it for, but making a quick buck is probably a good guess.

Over the last few days, I read through a number of MoneySense’s Me and My TFSA stories to see how Canadians are using these accounts today. While many of our readers, and the ones willing to share their stories or seek advice, are somewhat more knowledgeable about money than the average investor, what struck me is just how many people are using their TFSAs to drive up their overall portfolio’s returns.

Take Philip, a retired computer programmer who, at first, didn’t see much use for TFSAs. At some point, though, he thought it could be a good place to hold stocks. While his first foray into stock picking didn’t pan out—he lost about 10% on two companies and was upset that, unlike in a non-registered account, he couldn’t claim capital losses when he sold those stocks—he’s now invested in five domestic companies and, at least in August, had $70,000 in the account.

Then there’s Scott Todd, a 26-year-old energy sector worker who had turned $52,500 into more than $130,000 by investing in energy and cannabis stocks. While it’s likely his portfolio has dropped by quite a bit post-legalization—he had 40% of his portfolio in Aurora and Canopy, both of which have fallen by 4.5% and 35%, respectively, since October 17—he’s using the TFSA in a much different way than Flaherty intended.

Some, like Vancouver’s Andrew Kefalas, are using it as a short-term savings vehcile—he has $21,000 in a basket of ETFs, which he wants to use to take a “trip of a lifetime” in five to 10 years—but it’s clear that people are now using the TFSA in all sorts of ways.

One Winnipeg-based corporate director has $75,000 in Canadian dividend stocks; a Calgary-based accountant has half of her $85,000 TFSA in growth stocks and the other half in a 60% equities, 40% fixed income couch potato portfolio; a Hamilton-based IT worker has 80% of his $61,000 in equity ETFs, with the other 20% in fixed-income funds.

I asked John De Goey, a portfolio manager at Wellington-Altus Private Wealth, and a frequent advice-giver in our Me and My TFSA features, for his take on the TFSA’s evolution. He too has seen more people use it as a place for stock picking, which, isn’t necessarily a problem in itself except that too many people are using it to strike it rich. “The biggest problem is overconfidence,” he says.

Because investments can grow tax-free, investors think they can throw $10,000 into a few stocks and not have to pay money on the gains. While that’s true if companies rise in value, if they fall, which, of course, many do, then you can’t claim capital losses and if they do sell then they can’t re-contribute to their TFSA until the next calendar year. “It was intended to encourage conservative savings, but it’s inadvertently encouraged outsized speculation for some people,” he says. “But the outcomes don’t always go in their favour.”

In his view, average investors should use their TFSA to invest in growth-focused ETFs. Those who are staying true to Flaherty’s vision of the TFSA might be investing in short-term GICs, but with rates so low, you won’t be saving much tax. Rather, go for some growth and invest for the long-term.

That’s my approach. I haven’t maxed out my TFSAs, but I do have a good chunk of change in a variety of ETFs with an 80 percent allocation to equities and 20 percent to fixed income. While I hope to hold my TFSA assets for a while, it does help to know that I can remove it tax-free if I need it.

While the TFSA will never have the same amount of space as an RRSP—$26,500 is the most you can contribute to an RRSP in 2019—it will continue to evolve in surprising ways. Assuming the TFSA continues to grow by $6,000 a year for the next decade (and it will likely rise with inflation), by 2029 the maximum amount of contribution room will have hit $123,500. That’s a lot of room to work with.

For those who earn more than $30,000 or so a year, the RRSP is still the best place for retirement savings as pre-tax income grows tax-free and you’ll likely be in a lower tax bracket when you have to pay tax on your savings in retirement. Still, it’s clear that the TFSA has grown into a powerful investment account of its own. Happy 10th birthday to the TFSA.