The perks vary, but because there’s typically no membership fee, you can feel free to sign up for them all 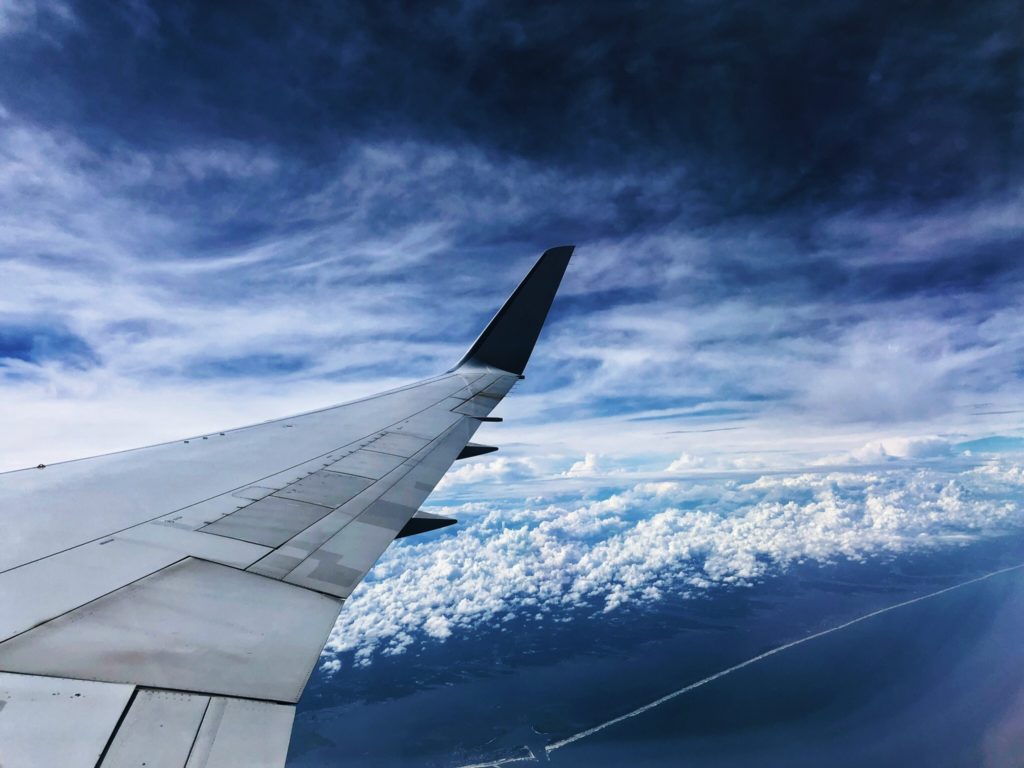 Photo by naomi tamar on Unsplash

If you travel on a regular basis, you’ve likely joined at least one loyalty program by now. And if you haven’t, what are you waiting for? Loyalty programs offer a variety of perks as a way to get you to keep coming back. Even if you travel just casually, they’re worth joining since there are typically no membership fees.

What’s interesting is that no two loyalty programs are alike. They all offer different rewards and benefits that will appeal to different people. The airline you fly with, where you stay, and which credit cards you use should all factor into how you collect points. But if you’re new to loyalty programs, where should you begin? Here’s a list of some of my favourite travel loyalty programs along with the lowdown on how you can benefit from them.

WestJet Rewards is easily the best airline loyalty program out there. Instead of focusing on points, you earn WestJet dollars on qualifying flights and vacation packages. It’s basically a cash-back program where you can use your WestJet dollars at any time as long as you have a minimum of $15 in your account. The earn rate is 0.5%, 3%, 5% and 8% respectively for their Teal, Silver, Gold and Platinum tiers. It’s important to note that you instantly get Teal status as soon as you join so there’s no reason to not sign up; your tier goes up based on your qualifying spend.

What also makes WestJet Rewards appealing is how their co-branded credit card gives you additional benefits. Cardholders get an annual companion voucher starting at $99 (plus taxes, fees and charges). This benefit alone is worth paying the $119 annual fee that comes with the card. In addition, the first checked bag is free for the primary cardholder on WestJet flights and up to 8 guests on the same itinerary. The credit card comes with an earn rate of 2% on WestJet flights, which stacks with your tier status. That means if you’re a Platinum member, you would earn 10% cash back when you book flights on westjet.com and pay with your WestJet RBC World Elite Mastercard. That’s an incredible return.

Since it takes 100 points to claim $1 in travel, your points are worth 1% at minimum. However, if you used their fixed points travel program, you can get much more value than that since you get a maximum base ticket price for the number of points your using. For example, a flight to Europe will cost you 60,000 points but there’s a maximum base ticket price of $900. In addition, you can transfer your points to other travel rewards programs such as Aeroplan at a 1:1 ratio and Marriott Bonvoy (see below) at a 1:1.2 ratio. Depending on how you use your points for either of those programs, your points could also be worth more than 1%. Having this kind of flexibility with your points is why so many people love American Express.

With more than 6,500 properties in more than 120 countries, Marriott is the largest hotel chain in the world. With Marriott Bonvoy, you earn points based on how much you spend at their properties or with one of their co-branded credit cards*. There are 5 main tiers: Silver, Gold, Platinum and Titanium Elite. To reach each tier you need to stay 10, 25, 50 and 75 nights respectively. There’s even an Ambassador Elite tier where you get top-level service after you stay 100 nights a year and spend $20,000 at participating properties.

What makes this program appealing is that with every tier you go up, you get additional perks such as a higher earn rate on your points, free WiFi, early check-in & late check-out, room upgrades, free breakfast, and more. The amount of points it takes to redeem a free night depends on the category of the hotel and the season, but it ranges between 500 and 100,000. One really great feature about the program is that when you book 4 nights on points, you get the 5th night free. Alternatively, you can use your points on experiences such as VIP access to Coachella, suite access to a Manchester United football match and a private dinner with Iron Chef Morimoto.

To be honest, Aeroplan can be really annoying, since it can be difficult to find seats or direct flights when making a redemption, but the program does have some really good value if you know where to look.

First off, you need to understand that taxes, fees and surcharges are what annoy people most about Aeroplan. The program lets members redeem their points on a number of different airlines, and some charge higher taxes than others. For example, a flight to Zurich from Toronto on Air Canada will cost you 30,000 Aeroplan points for a one-way ticket and about $320 in taxes. However, if you flew to Zurich via Montreal on Swiss, you’d pay only about $60 in taxes. The reason there’s such a huge difference is that Air Canada has fuel surcharges, whereas Swiss does not. Other airlines where you can use your Aeroplan points, and which don’t have fuel surcharges include Brussels Airlines, United Airlines, EVA Air, Turkish Airlines, Copa Airlines and EgyptAir.

You can also get great value by claiming a business class flight, which allows you to book a mini round-the-world trip at the same time. Here’s how: If you booked a flight on Aeroplan to Asia, their rules allow you to fly to your destinations with two stopovers (more than 24 hours) and up to 13 layovers (under 24 hours). That means you could potentially spend time in Europe, Australia and Asia all on one redemption. If you were able to find seats all in business and took advantage of airlines that don’t charge many fees, you could potentially get $10,000+ in value for just 150,000 Aeroplan points.

It can be it a bit complicated to come up with an itinerary, but the point is that there is a lot of value in Aeroplan if you’re willing to put in the work for it. That being said, Air Canada is set to takeover Aeroplan in 2020, so the program will likely see some changes.