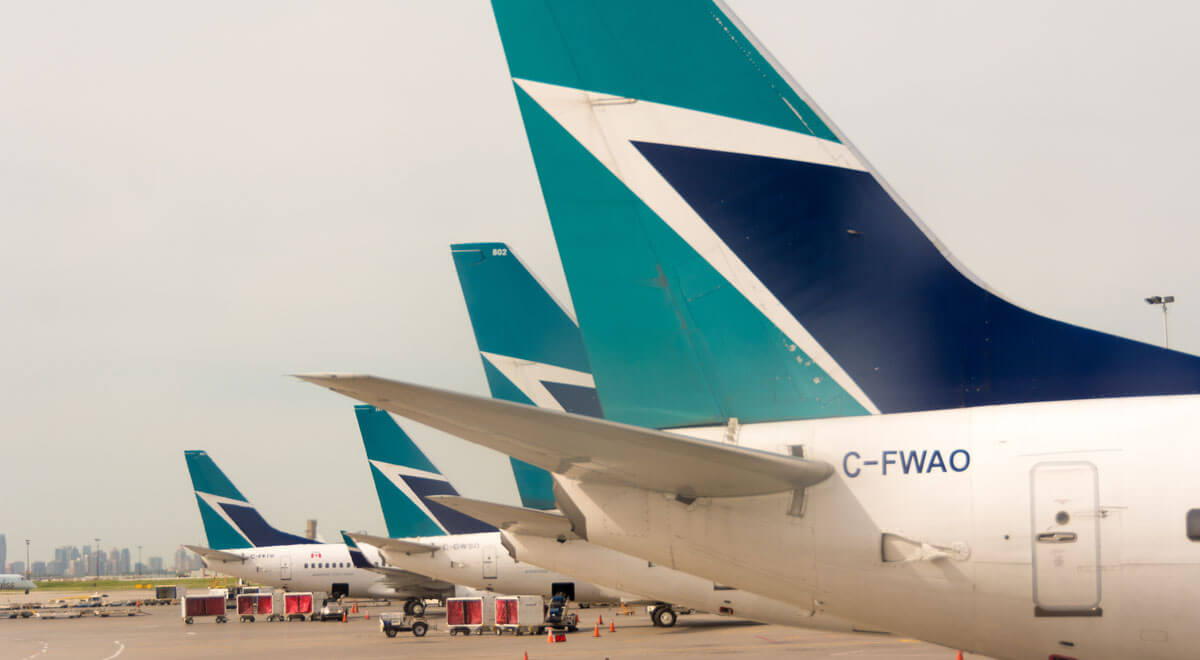 TORONTO – WestJet Airlines Ltd. is teaming up with the Royal Bank of Canada to create a new loyalty program that aims to attract a “very substantial” group of “very unhappy” customers from the Aeroplan program, which its rival Air Canada is preparing to replace in 2020.

WestJet and RBC said Wednesday that they will launch the Ampli loyalty platform with offers and rewards for customers by the end of the year.

The venture is an opportunity for the airline to take advantage of uncertainty about Air Canada’s decision to ditch the Aimia-backed Aeroplan loyalty program, said WestJet chief executive Ed Sims.

When the decision was announced last year, it upset some customers who had collected points under the program for years and questioned how Air Canada’s new program would work.

“There are people who know what is happening and don’t care and will stick with that scheme. There are those who know what is happening, but think it’s two years away and aren’t going to do anything about it and the third camp are very unhappy about the uncertainty that that situation is creating and are actively looking at other schemes and alternatives,” said Sims. “It is that third group that we believe are going to be highly attracted to our new proposition.”

READ:  What Canadian Tire’s loyalty changes mean to you

In marketing to that group, Sims said WestJet will highlight that the airline does not overbook flights or have blackouts when loyalty points can’t be redeemed.

He also said the RBC partnership will help remind consumers about the airline more often, since most people use banking services more often than they fly.

The Ampli loyalty program will operate through a mobile app that gives guests instant access to updates about their balance, and also offers WestJet and RBC quick insight into user habits.

The platform will build on RBC and WestJet’s existing relationship, which includes a WestJet branded RBC MasterCard.

In recent years, RBC has increased its focus on partnerships, signing deals with Indigo, Tire Butler, Shopify and others.

On Wednesday at its Investor Day event in Toronto, the bank further indicated its interest in using creative ways to lure customers, when it revealed it had formed a division for such offerings called RBC Ventures.