Investors can pick from thousands of cryptocurrencies besides bitcoin, but they’re not all created equal. Find out which altcoins to watch now and in 2023. 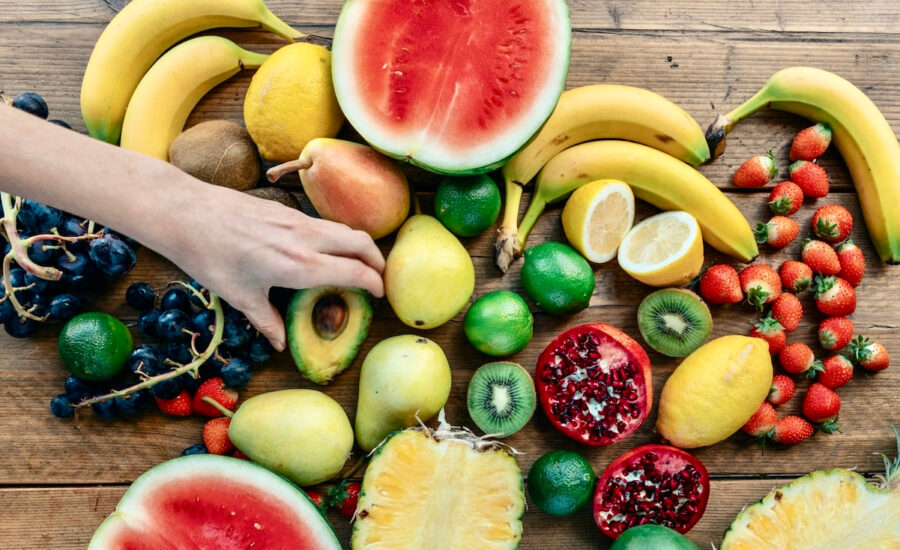 Photo by Viktoria Slowikowska from Pexels

It feels like ancient history now, but bitcoin (BTC)—the world’s first cryptocurrency—has only been around since 2009. As any bitcoin investor will tell you, the ride hasn’t been smooth, but over time the currency has demonstrated staying power. Its popularity has spawned more than 5,000 imitators and rival coins and blockchains (the digital ledgers that record crypto transactions). Collectively known as “altcoins,” (alternatives to bitcoin) these virtual currencies now make up nearly 70% of the crypto market. They range from very large and established (for example, ethereum) to very small and experimental (too many to count). Let’s look at the world of altcoins, including a few prominent examples that Canadian investors can buy and sell.

“Altcoin” is a catch-all term for cryptocurrencies other than bitcoin. Some of the popular altcoins you may have heard of include ethereum, cardano, avalanche, solana, polkadot, litecoin, polygon and dogecoin, among others. New ones are minted every day. For the average investor, the differences between them can be hard to grasp.

“Altcoins are designed for a range of purposes based on the specific goals of their developers,” says Roderik van der Graaf, founder of Lemniscap, an investment firm specializing in crypto assets and blockchain start-ups.

Moreover, altcoins have subcategories, ranging from stablecoins to governance tokens and staking coins.

Many altcoins are used within their respective blockchains to facilitate transactions. For example, ether is used to pay fees for transactions carried out on Ethereum.

Altcoins differ from bitcoin in their features and functionalities. More specifically, altcoins aim to offer improved technology, faster transaction times and enhanced functionalities, such as smart contracts (self-executing agreements used to verify and record transactions between buyers and sellers), and at considerably lower prices.

“Some altcoins, like avalanche, address many of the scalability and functionality issues that have hindered the development and adoption of other blockchains,” says van der Graaf.

Bitcoin and altcoins also differ in their consensus mechanisms, the methods used to confirm and record cryptocurrency transactions. Bitcoin uses the proof-of-work (PoW) consensus mechanism, while most altcoins, including Ethereum (which recently discarded the PoW model), use the more energy-efficient proof-of-stake (PoS) model.

Other key altcoin metrics to consider are a project’s market capitalization, trade volume and liquidity (the higher, the better), as well as core functionality and use cases, he adds.

Ether is the Ethereum blockchain’s native coin and the world’s second-largest cryptocurrency. It’s an open-source software platform for building decentralized applications (dApps). Ether (ETH) is used to pay for transaction fees and computational services on the blockchain.

Ethereum is in its early innings, and the potential for mass adoption and growth remains promising.

Cardano is an open-source Swiss blockchain platform with its own native coin, ADA. It was created with the goal of building and running smart contracts and other decentralized protocols.

The largest cryptocurrency to use a proof-of-stake (PoS) blockchain, Cardano competes with Ethereum by offering a more secure and efficient network. It also aims to improve scalability, interoperability and sustainability, issues faced by Ethereum and Bitcoin.

As well, ADA and ether have different monetary policies. ADA’s maximum supply is set at 45 billion, of which 34 billion coins are currently in circulation, as of Nov. 9, 2022, according to CoinMarketCap.com. Ether has no “hard cap” on the number of coins.

Further, Cardano’s upcoming Alonzo Hard Fork upgrade is expected to substantially improve its functionality and attract more DeFi app developers to its network. (In blockchain technology, a hard fork is a drastic change to a network’s protocol that requires all users to upgrade to the latest version of the software.)

Avalanche is another proof-of-stake (PoS) blockchain claimed to be one of the fastest smart contract platforms. Its native coin, AVAX, is the 19th-largest crypto by market cap, as of the time of writing, per CoinGecko.

Ethereum rival Avalanche is a Layer 1 (L1) blockchain that can host decentralized applications and custom blockchain networks. (Layer 1 protocols form the foundation of what can be built on top of the blockchain and how quickly transactions are processed.) As a smart contract platform, Avalanche can confirm thousands of transactions in less than a second.

Due to its cost efficiency and faster transaction speeds, Avalanche is steadily eating into Ethereum’s market share. As a result, Avalanche has been reeling in substantial funding, which it’s using to further fortify its vibrant ecosystem, as per a JPMorgan note to investors.

AVAX supply is capped at about 411 million coins, per CoinGecko, of which nearly 300 million are currently in circulation. As of early November 2022, Avalanche has USD$1.07 billion in total value locked (TVL), the overall value of crypto assets deposited in a particular DeFi protocol.

A relatively new kid on the crypto block, Polkadot (DOT) is fast gaining traction and climbing up in the crypto ranking. Launched about a year ago, it’s already the 11th-largest coin by market value, as of Nov. 9, 2022, proving its utility, technological proficiency and growing popularity.

Polkadot is a multi-chain blockchain with unique architecture that connects different blockchains into a single unified network. While its rival blockchains operate on their own, Polkadot serves as a connecting bridge between blockchain networks. Put another way, the Polkadot network works as a blockchain of blockchains.

The issue of interoperability between different blockchain protocols is something that had plagued the industry for many years. Polkadot solves this exact problem by creating an internet of interoperable blockchains and building a decentralized web.

Another feature that sets Polkadot apart from its peers is that it can be automatically upgraded without the need for a hard fork to integrate new features and fix bugs.

Polygon is a software platform that executes transactions more quickly and inexpensively than Ethereum. As a “Layer 2” chain, the Polygon blockchain is built on top of Ethereum’s blockchain, which is “Layer 1.” Polygon’s proof-of-stake architecture was designed to boost Ethereum’s scalability and infrastructure.

The blockchain’s speed, scalability and low fees have attracted a growing number of DeFi app builders, tying Polygon’s fortunes to a host of decentralized applications, NFTs, smart contracts and the metaverse.

MATIC, Polygon’s native cryptocurrency, is the 10th-largest coin, at the time of writing, and it underpins the Polygon network.

Where to buy altcoins in Canada

If you’re interested in investing in altcoins, you may want to look at the fully regulated Canadian crypto trading platform CoinSmart (ticker symbol SMRT). It offers a user-friendly interface, a transparent fee structure, 24/7 customer support and the option to buy assets in Canadian dollars.

Opening a new account is straightforward, and investors can access their funds the same day CoinSmart* receives them. Use the code money30 to sign up for an account and receive CAD$30 in bitcoin when you deposit a minimum of CAD$100.