How to survive the trade war with China

As tariffs are thrown by the U.S. and the Red Giant alike, here’s some pro advice for protecting your portfolio through the resulting economic uncertainty. 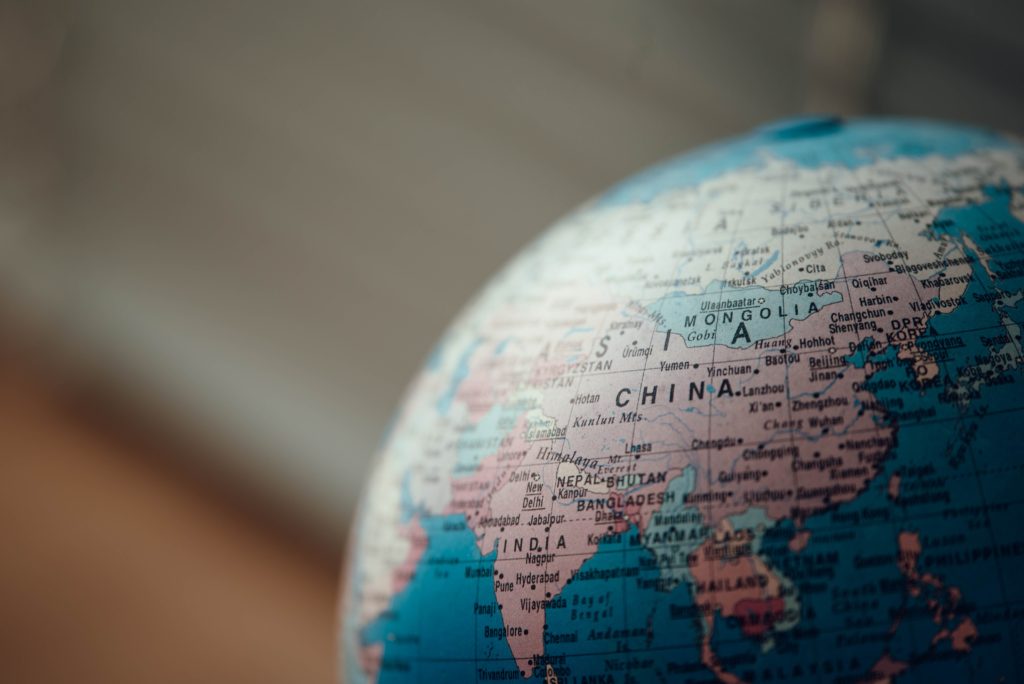 Photo by chuttersnap on Unsplash

In mid-October, it appeared that the U.S. and China struck a deal to pause that month’s tariff hike and, more importantly, put a December 15 tariff increase—on smartphones, laptops and toys, the stuff that really matters to Americans—on hold. No matter that there was no written agreement in place. The world essentially had to take Donald Trump’s word that a deal was getting done. It now appears that it’s jeopardy.

On November 7, nearly a month after the “deal” was “struck,” trade advisor Peter Navarro told Fox News that “there is no agreement at this time to remove any of the existing tariffs as a condition of the phase one deal.” That caught China by surprise, who said a day earlier that the two countries had agreed to a tariff rollback. Markets did react a bit on Friday, with the S&P 500 falling by about 0.7%, though it’s since rebounded.

All of this back and forth and constant uncertainty is causing headaches for investors, whose holdings could be impacted by a trade-induced global economic slowdown or see lower company earnings thanks to higher tariff-related costs. According to J.P. Morgan, tariffs will cost the average American household at least $1,000 a year—and likely more as Trump has announced more tariff increases since the firm’s study was conducted.

While the stock market hasn’t reacted much to the ongoing tariff tussle—there have been ups and downs, depending on the news, but the S&P 500 is up 23% so far this year – many investors are proceeding with caution. According to CFRA Research, from January to late October, US$121 billion flowed into bond ETFs, exceeding the $101 billion that went into fixed income funds in all of 2018. More investors are holding onto cash, too.

David Kletz, vice-president and portfolio manager with Toronto’s Forstrong Global Asset Management is one investor who thinks this war is far from over, despite the attempts at a reconciliation. “We don’t really expect there to be some sort of big comprehensive trade deal that would restore relations, wipe out all the tariffs and create this harmonious partnership,” he says.

The trade war, he adds, has bipartisan support and it’s not really about trade anyway. It’s about the rise of the Red Giant, economically and militaristically: “The U.S. is starting to feel challenged so they’re digging in their heels.” That won’t end anytime soon.

Naturally, managers like Kletz aren’t fond of the uncertainty. “It’s tough to manage a portfolio,” he says. “It’s volatile. You can have different returns patterns over the year.”

If it’s challenging for him, then imagine how hard it is for the average investor to sort out what to do. Those who believe the trade war will continue for some time would do best following the old “own a diversified and balanced portfolio” approach, which is always good practice to follow, but it may be even more important when the two largest economies are engaged in this strange sally.

Kletz is holding more bonds, though he prefers short-term North American and emerging market instruments as the prospect for better global growth in the years ahead will push long-term bond yields higher and prices lower, he says. He’s also looking for stocks that have either been unfairly impacted by the trade war or may not be directly affected by it.

For instance, he’s interested in Chinese Internet stocks, such as Alibaba, which have done well more recently, but did fall by nearly 20% in May. These companies, he says, are primarily domestic operations, and so they’re not subject to tariffs. While there is an argument to be made that if the Chinese economy is impacted by a trade war then the Chinese consumer will be affected, he says consumer demand has been resilient and the government’s loosening of monetary policy will support consumer demand. The Kraneshares China Internet ETF (NYSEArca: KWEB), which Kletz invests in, is up 25% this year, but it’s down nearly 30% of its June 2018 highs.

He also sees an opportunity in U.S. financials, because rising yields—and he thinks they will rise over time—result in larger interest margins for banks. While that’s not a trade play exactly, if there is a period of calming then that would create a more positive growth environment and push up the longer end of the yield curve. Other, more domestic-focused companies, could do well, too, though if people have less money to spend because they’re paying more for tariff-affected goods, then consumer spending could fall across the board.

In Canada, which is having its own skirmish with China over the arrest of Huawei’s chief finance officer—China has blocked canola shipments to the country and it had stopped buying Canadian beef up until last Wednesday—it’s commodities that are being impacted most. When China’s economic growth slows, demand for commodities, such as wood and precious metals, slows too.

Ultimately, investors might want to protect themselves from the uncertainty rather than a specific sector’s rise or fall. It’s doing something to stop the stomach-churning movements and the whiplash from Trump’s always contradictory comments. The only way to do that is to stay diversified. It’s not the sexiest advice, but staying fairly neutral should get you through what could be a long trade fight.