It’s a simple question, but one whose answer depends on where you live, how much you drive and the type of coverage you need. 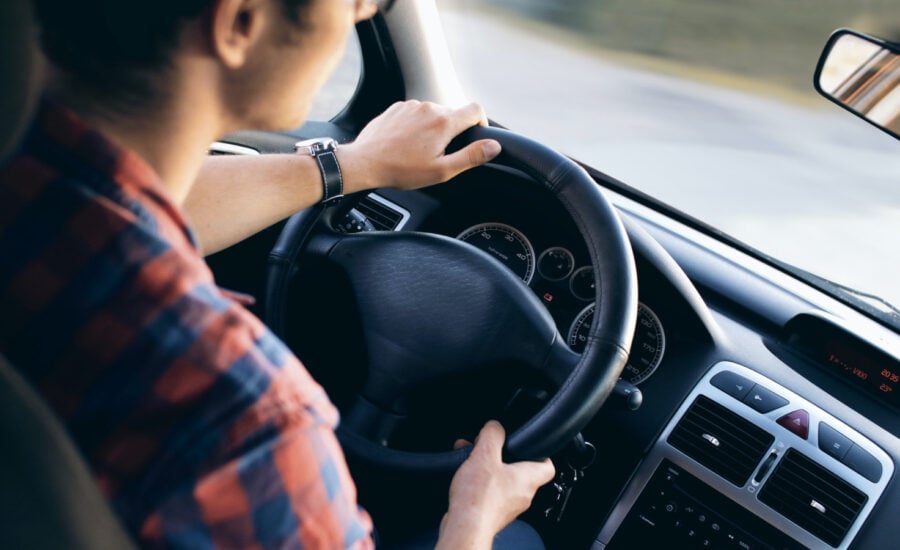 Photo by Jeshoots.com from Pexels

All you need to do to hit the open road is pass your driver’s test and put your keys in the ignition, right? Wrong. All drivers in Canada, including new ones, must also obtain auto insurance before they can legally drive. So, how much is insurance for a new driver? If you or someone in your household has decided to get a driver’s licence, here’s what you or your loved one can expect to pay for coverage.

How much does car insurance cost for a new driver?

Many factors influence a new driver’s insurance premiums. Some of the main considerations include:

The amount of coverage you decide to purchase will also have an impact, and minimum coverage amounts vary considerably by province and territory. To give you an idea, in Ontario, a new driver must have third-party liability insurance with a minimum coverage of $200,000, as well as accident benefits, direct compensation property damage insurance and uninsured automobile coverage.

The cost of insurance depends on numerous factors, so there’s a huge range in premiums across the country. On average, you can expect to pay anywhere from $1,500 to $7,000 per year.

Does age affect the cost of new driver insurance?

Premiums for new drivers who are older are generally less expensive than for those who are under the age of 25 (with the caveat that very senior drivers may pay more). A new driver in their 30s or 40s may pay anywhere from $50 to $100 less per month.

The reason is simply that, statistically, young drivers tend to have more accidents due to their inexperience. The good news is that as you drive and maintain an accident-free record, your insurance costs will decrease over time.

Keep in mind that, even for older drivers, insurance rates depend on factors like your driving record and place of residence. Since prices among insurers can range significantly even within the same region, it’s always a good idea to shop around and compare prices.

How do premiums vary by province?

The average cost of car insurance in Canada is $1,142 annually, according to data from the General Insurance Statistical Agency, but the variation between provinces is significant. British Columbia has the highest cost, with drivers paying an average of $1,832 a year, while Quebec has the lowest—the average is $ 717.

The range in provincial car insurance premiums is due to differences in average auto repair costs, the relative frequency of insurance fraud, and the prevalence of injury claims and related lawsuits. The mandated minimum amount of coverage a driver must carry in a given province also matters, as does the insurance system in place.

In B.C., Saskatchewan and Manitoba, drivers purchase insurance from the government. In Alberta, Ontario and the Atlantic provinces, which use private insurance companies, drivers can shop around and compare providers. Quebec is the only province that operates on a hybrid system.

However, there are circumstances in which you must get your own insurance policy. If you are going to drive the car more than once or twice per week—for example, as part of your daily commute to work—you will need your own policy. A good rule of thumb is that you’ll require your own policy if you drive another person’s vehicle more than 50% of the time.

There are no age limits on who can be considered a secondary driver. If you’re unsure of what constitutes a “secondary driver,” ask your insurer. Failing to abide by the rules of your policy could render your coverage void.

How much does secondary insurance cost?

Unfortunately, it is not free to add a secondary driver to your policy, and the cost can vary widely across Canada. That being said, adding an experienced driver who has no history of insurance claims will cost much less than adding a young driver with far less experience.

A primary driver can expect to pay anywhere from a few dollars to a few hundred dollars more per month when adding a secondary driver to their policy. The final cost will depend on many factors, including:

How to lower your car insurance as a new driver

Understanding your policy and comparing the prices and coverage offered by various providers is one of the best ways to ensure you’re getting a competitive rate. However, here are some other ways new drivers may be able to lower their insurance costs.

For the reasons described above, there’s no simple answer to the question, “How much is insurance for a new driver?” Ultimately, it depends on a host of factors, such as your province of residence, your age and gender, and whether or not you qualify as a secondary driver. Doing your research will help you budget for the costs of being a new driver.