Is now the right time to invest in weed?

As 2019 draws to a close, cannabis stock has sunk and the companies behind them still aren’t profitable. Now the question is whether the bleeding has finally stopped. 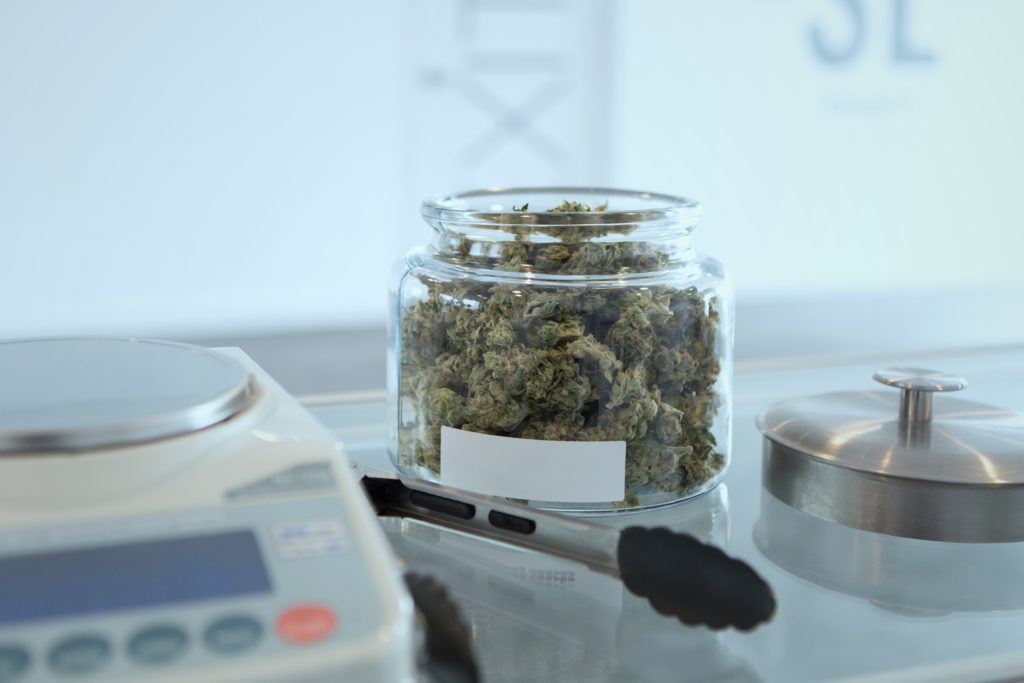 Photo by Get Budding on Unsplash

If there’s one group of people who can’t wait for 2019 to end, it’s cannabis investors. The ride they’ve been taken on over the last 12 months has been as nausea-inducing as any Canada Wonderland roller coaster, with stocks plummeting post-legalization in October 2018, rising again in March 2019 and then dropping with a thud throughout the rest of the year. Since March 18, the Horizons Marijuana Life Sciences Index ETF, which invests in cannabis companies, has fallen by 60%.

The decline shouldn’t have come as a surprise to investors, or at least not to MoneySense readers—I wrote about the impending bust two weeks before weed became legal. With an oversupply of product, a head-scratching rollout strategy in Ontario and B.C., prices well-above black market levels and general overexcitement, there was no way expectations could be in line with reality. Even Statistics Canada got it wrong. They estimated that $1 billion of legal pot would get sold in the last quarter of 2018. It actually took a year to hit that number.

It’s no wonder pot companies—almost none of which are profitable—sank as much as they did. The question now is: Has the bleeding has stopped, and should people consider finally buying in?

More growth ahead, but timeline unclear

One thing everyone can agree on is that the demand for Canadian cannabis is only going to grow from here. Pablo Zuanic, an analyst with Cantor Fitzgerald, told BNN Bloomberg that the market will reach $2.44 billion in sales in 2020, and $4.5 billion by 2022, which is a reasonable expectation considering most people peg the Canadian market at around $5 billion.

Where opinions differ, though, is around when these companies might finally realize their earnings potential. Zuanic is optimistic, saying that Canadian cannabis stocks have bottomed. He’s bullish on sales growth and thinks edibles will be a boon for business. Consumers, he says, will also “become more discerning about suppliers and brands,” which, at this point, they haven’t cared all that much about. He has an overweight rating on Aphria and Organigram Holdings, and neutral ratings on Aurora, Canopy Growth and Tilray.

While all that may be true—and edibles, scheduled to hit stores in December 2019, will give the sector a big boost—Scott Willis, head of research at Grizzle, a cannabis-focused investment analysis firm, and one person who accurately predicted the cannabis crash, thinks stocks could fall by another 25% over the next year. He says we’re only at the beginning of the reefer reckoning.

Still too much supply

Many of the problems that caused so much turmoil in the industry over the last 12 months have not been fixed, Willis says, with oversupply still the most significant issue. In August 2019, there was demand for about 15,000 kg of product. That month’s harvest, though, produced around 55,000 kg, according to his research. Clearly, that’s a huge gap.

While increasing demand will help reduce some inventory, it won’t be enough. Neither will shutting off production until supply and demand come into balance; as we’ve seen in the oil industry, companies aren’t fond of production cuts and they tend to ramp back up quickly when supply does decline. Instead, companies must start going out of business and, therefore, ending production altogether, Willis believes. “We need to start seeing some companies go away,” he says.

Then there’s the issue of cost. One of the reasons why the market has grown so slowly is that legal cannabis is still about double the price of black market weed. That could soon change, which is a blessing in the long run, but will cause some pain in the short term. In November, Hexo Corporation announced that it was starting to sell a 28-gram package of weed for $4.49 a gram, which is around the black market cost. That will likely cause a price war, says Willis, which could put the companies that can’t produce cannabis cheaply out of business. Low-cost producers, such as Aphria, should be able to weather the storm and eventually put the black market out of business.

Investment in the space is also faltering. On November 22, 2019, Constellation Brands, the multinational alcohol company and a part-owner of Canopy Growth, said it would not be making any more investments into its pot partner and that it was taking a nine-month net loss of $125.4 million in its Canopy investment. With financing becoming harder to find, companies will need to either take out loans with high interest rates, with the hopes that the market will grow fast enough for them to pay back that debt, or they’re going to dramatically reduce expenses by laying people off. We haven’t seen enough of the latter yet, says Willis.

The lack of stores, especially in B.C. and Ontario is also a problem. Right now there are 25 retail outlets in Ontario, but Willis thinks there should be closer to 1,000. It’s not hard to understand why this is a good thing: The more stores there are, the more people will buy. While that helps supply, it also helps company profits. According to Statistics Canada, Newfoundland, New Brunswick and PEI have some of the highest per capita pot spend in the country—and they also have the most stores per capita. B.C. and Ontario, which have the fewest stores, are at the bottom of per capita spend list.

Things will get better: Willis thinks profitability could come at the end of 2020, and more stores will open over the next couple of years. But there will be many more ups and downs in the meantime. Yes, these stocks are cheaper than they have been, but it may still be a good idea to wait.