TORONTO — It was about eight years ago that Brooke Robinson bought a critical illness insurance policy due to her family’s history of breast cancer, only to trigger it six years later for an entirely different and unexpected reason.

“I actually ended up with multiple sclerosis and it was a very aggressive version of it,” says Robinson, 33.

Today, she credits her critical illness payout for allowing her and her husband to take three months off work so they could move from Toronto to Ottawa where she underwent an experimental procedure that has allowed her to walk again without assistance. 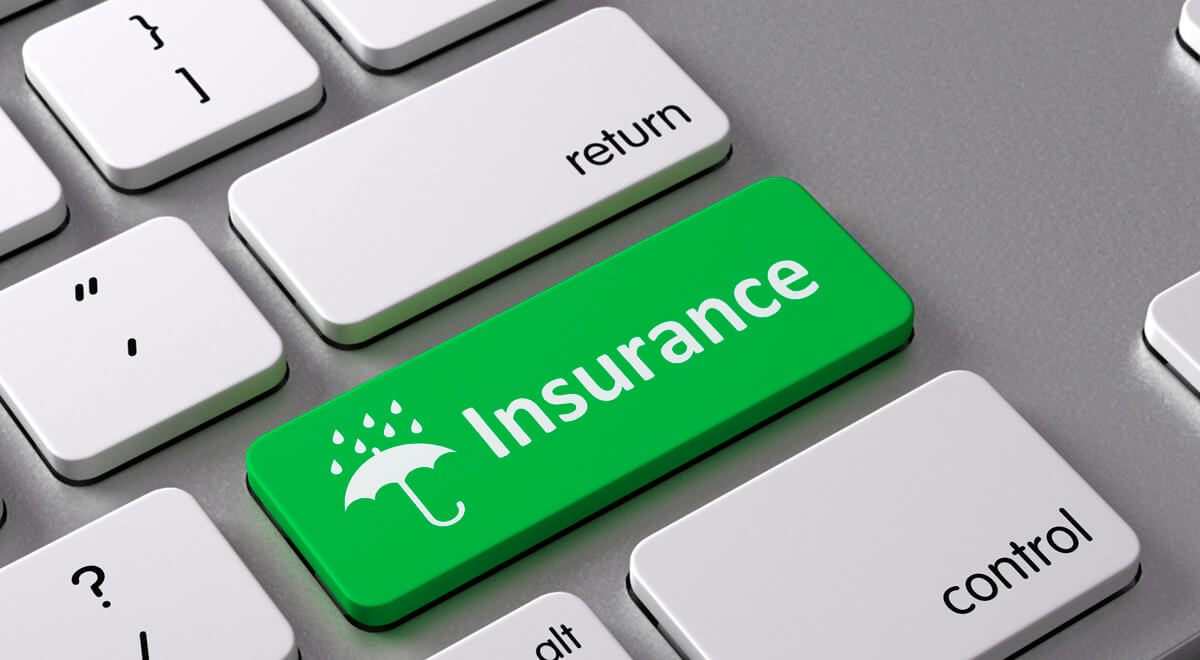 While Robinson’s workplace disability insurance made up for some of the couple’s lost income, she says it wouldn’t have been enough to cover the $15,000 of extra expenses they incurred.

“Without the treatment I had, I would be in a wheelchair right now and I wouldn’t be able to work or be in an office,” she says. “We would have had to sell our house and move into a condo. It would have been a disaster.”

Critical illness insurance may be effective at covering costs that disability insurance doesn’t.

Financial planner Rona Birenbaum says the most compelling reason to buy a critical illness policy would be if someone isn’t eligible for disability insurance — for instance, a stay-at-home parent who doesn’t have an income to replace.

But it could also help someone unprepared for the financial hardships that may come with a critical illness diagnosis such as the cost of medical treatment or for a spouse to take time off work.

Unlike disability insurance, which protects your income to age 65 and generally kicks in after 90 days of disability, critical illness insurance pays out a lump sum in the event of critical illnesses such as cancer, a stroke or a heart attack.

“If you find yourself incurring a large expense and your expenses don’t allow you to build an emergency fund, then critical illness insurance becomes that line of defence for those that don’t want to cash in their RRSP and undermine their long-term savings,” says Birenbaum, founder of Toronto-based firm Caring for Clients.

A potential downside is that to receive a payout you must often meet very strict and specific definitions of disease, says Dan Hallett, vice-president of HighView Financial Group in Oakville, Ont.

Another caveat, adds independent insurance broker Lorne Marr of LSM Insurance in Markham, Ont., is that to get a critical illness lump sum you also have to survive a waiting period, which is normally 30 days. The nature of critical illness insurance also means that those relying solely on it won’t receive any more money beyond the lump sum.

Like Birenbaum, both Hallett and Marr say that critical illness insurance should not be used as a replacement for disability insurance.

Birenbaum says critical illness insurance premiums can be expensive. A $200,000 policy with a 15-year term for a healthy 35-year-old man would cost about $80 a month.

“It really becomes about what’s affordable and it never makes sense to over-insure because you’re a scared person,” she says. “If you’re talking about a lump sum amount that would make a difference to someone, we’re probably talking about $50,000.”

As for Robinson, she says because she purchased her critical illness policy at the age of 25, it only ended up costing her $6 a month in premiums.

“That’s a couple of cups of coffee,” she says. “It’s well worth the security and the safety of not having to worry about finances when something tragic is happening in your life.” 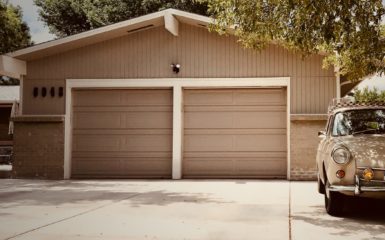 “How can I lower my auto insurance bill during COVID-19 lockdown?”

If you aren't using your vehicle to commute for...

Read “How can I lower my auto insurance bill during COVID-19 lockdown?”

Read Using life insurance to leave your kids an inheritance 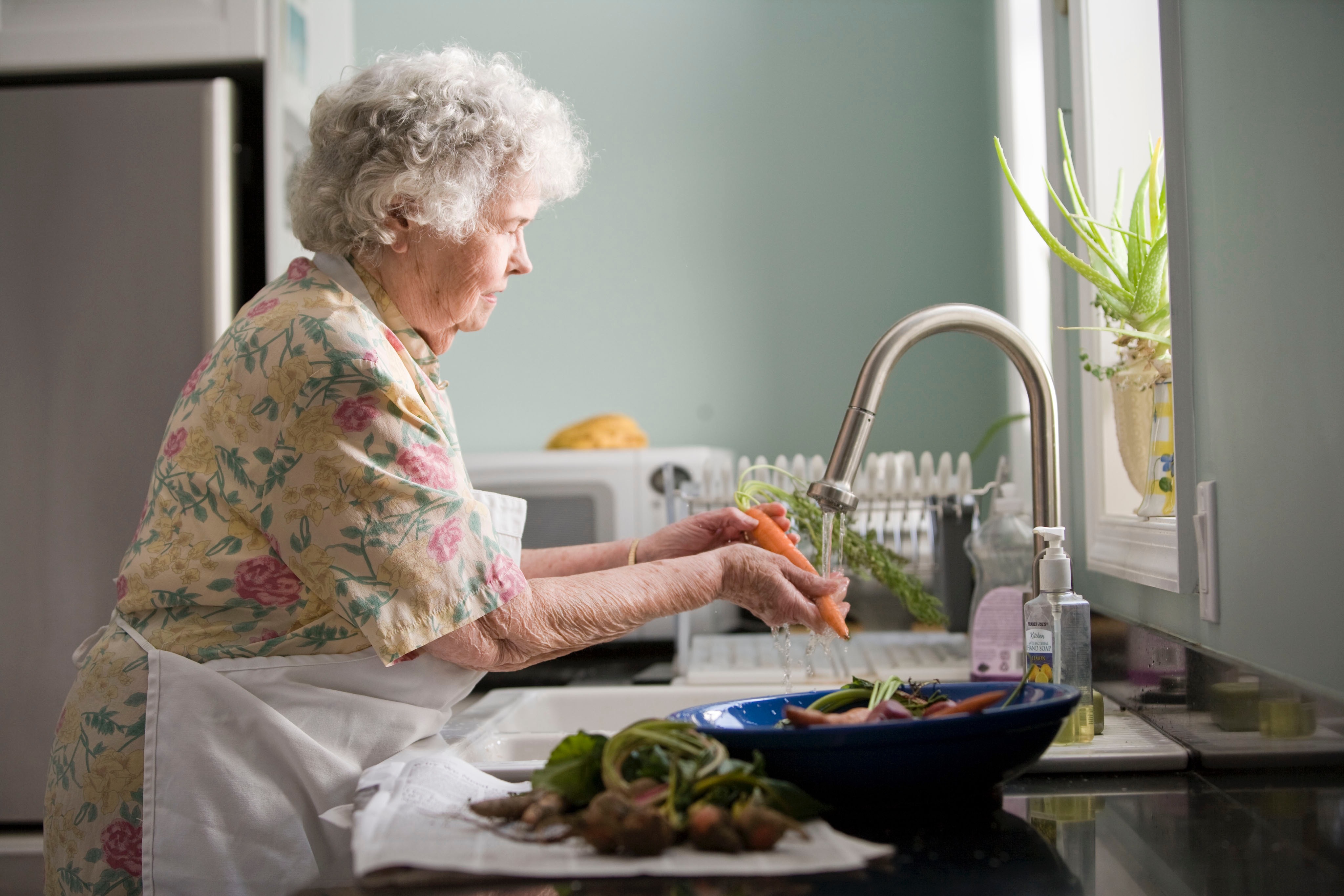 Planning for the (potential) costs of long-term care

Insuring against a potential expense that could range from...

Read Planning for the (potential) costs of long-term care 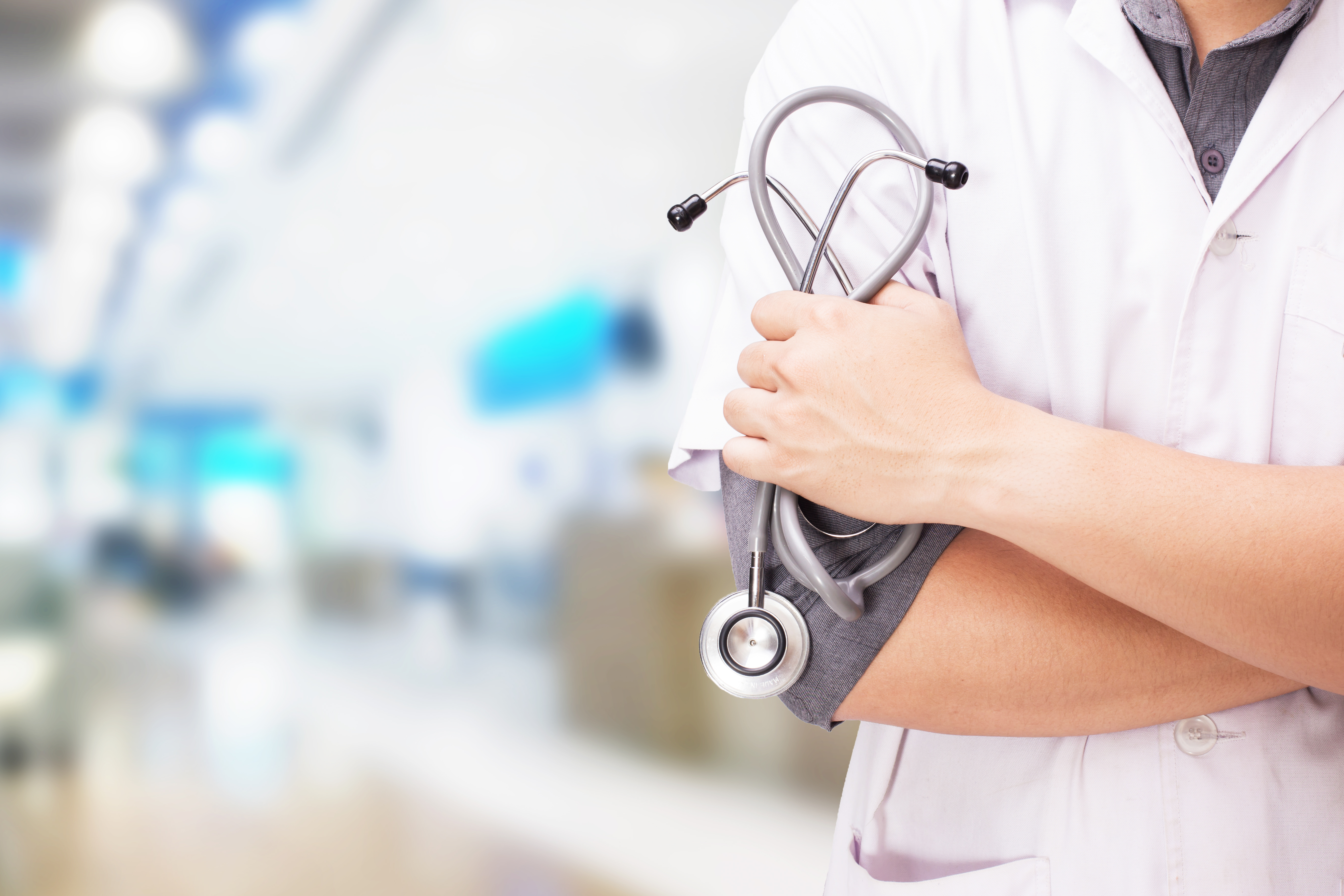 Should you buy health insurance in retirement?

Most people have health insurance coverage during their working...

Read Should you buy health insurance in retirement?